Known to my young friends as ‘Jenni, the Book Lady’, I thrust a book into little hands from infancy. The following list represents some titles from recent years that have found favour both with me and with children. The list begins with titles suitable to share with babies, through to those with a story for four and five year olds. 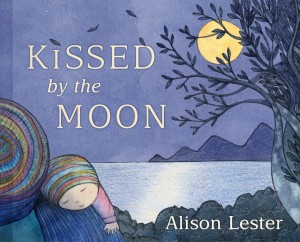 B is for Bedtime, Margaret Hamilton & Anna Pignataro (Little Hare, 2014)