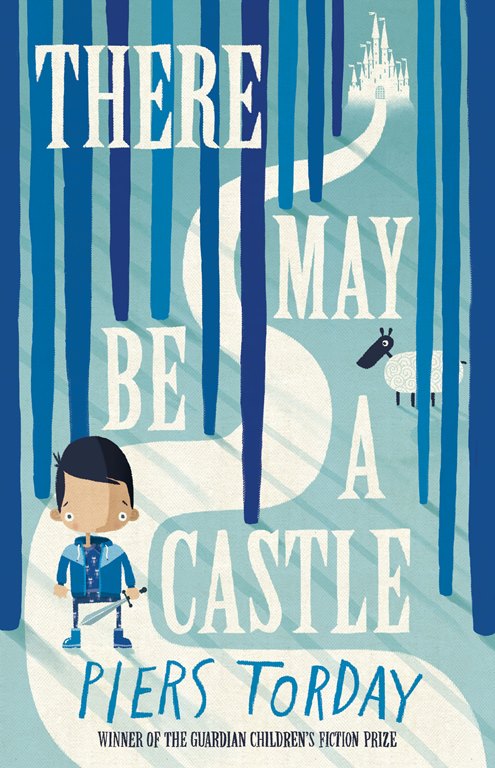 If stories full of allusions are your cup of tea, then There May Be a Castle is perfect for you.

What, on the surface, seems to be a delightfully-covered children’s novel with a charming storyline and an endearing main character quickly becomes something much deeper and more meaningful.

It’s Christmas Eve, and Albert Thomas Mallory – universally known as Mouse – is in the car with his mother, elder sister Violet, and baby sister Esme on their way to their grandparents’ house for Christmas. In an unexpected bang, the car is suddenly derailed from the road by snow and ice, and the Mallorys are now far from their grandparents’ warm, welcoming fire. What follows, to be frank, is a quest. Mouse – a boy with an extremely overactive imagination –  is thrown from the car in the crash and is suddenly the heroic knight in a journey that must be undertaken – in the company of his favourite toys – to a castle.

Why is he going to the castle? He doesn’t know. Is there even a castle out there? To that, he doesn’t have the answer either. All he knows is that he and his friends must plod ahead, lest they be overtaken by the lumbering beast that follows in their footsteps.

Interspersed with Mouse’s extraordinary quest is the viewpoint of his elder sister, Violet, who awakes to find her mother unconscious and brother gone. As Violet herself delves into her imagination and pretends to be a pirate, she tries to keep her baby sister warm and find her missing brother in the snowy night.

There May Be a Castle is as full of metaphors as an atlas is of maps. Under every step of Mouse’s perilous journey is a second layer of meaning, hidden under talking horses and a shrinking tyrannosaurus rex.

The setting is clever, with landmarks from the real world enhanced and twisted to become objects and places that correlate with Mouse’s mission. Mouse is also a very loveable character – an over-imaginative, bullied, and almost laughably short eleven year-old with many fears and a whole lot of imagination. Some elements of the plot and the way in which the story is written, however, do disconnect the reader from parts of the story, and create a somewhat disjointed feeling in small sections of the writing.

The ending of the story folds another layer of meaning into the novel, and is highly unexpected – a shocking and emotionally unanticipated plot twist not entirely suited for much younger readers.

Overall, There May Be a Castle is a clever, twisty novel with a few emotional twists and disjointed segments, but a largely charming storyline and countless layers of meaning and significance.

An emotionally demanding, but ultimately thought-provoking read for children aged 10- 13.