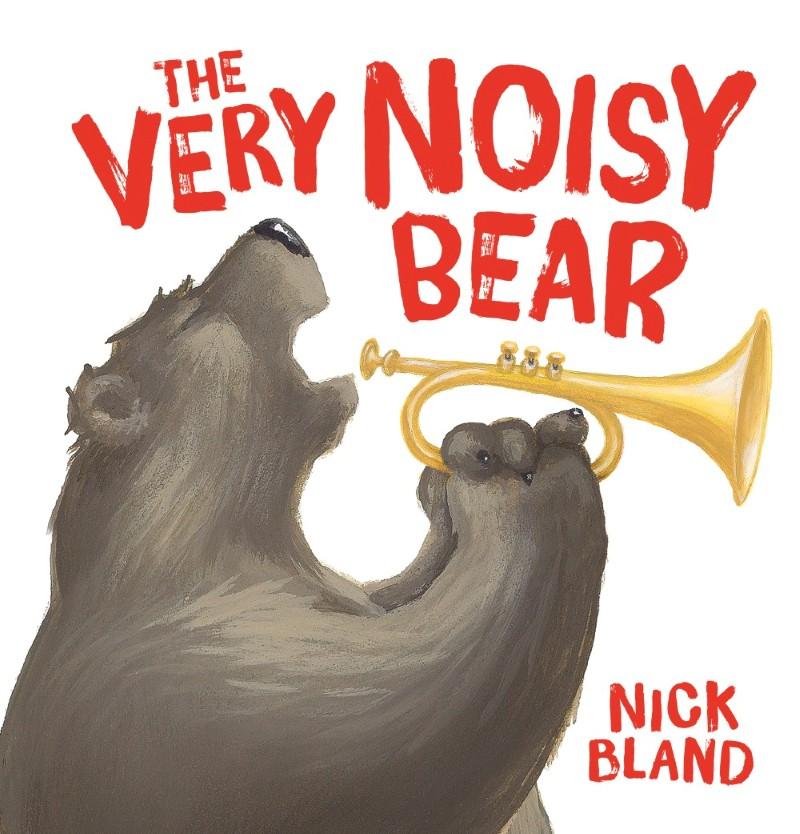 Bear is invited to join a band of musicians in the woods rather than complain about the noise they are making. His attempts at mastering the instruments cause havoc and even when he is given the mike his attempts are extremely loud.  However, the band like the effect, and rehearsal ends.  But Bear is so heartened by his success that he steals away to play the violin.
This book has smiles on every page, and Bear’s courage and persistence win the day or night!
A book that can be read and re read with increasing pleasure.
Recommended