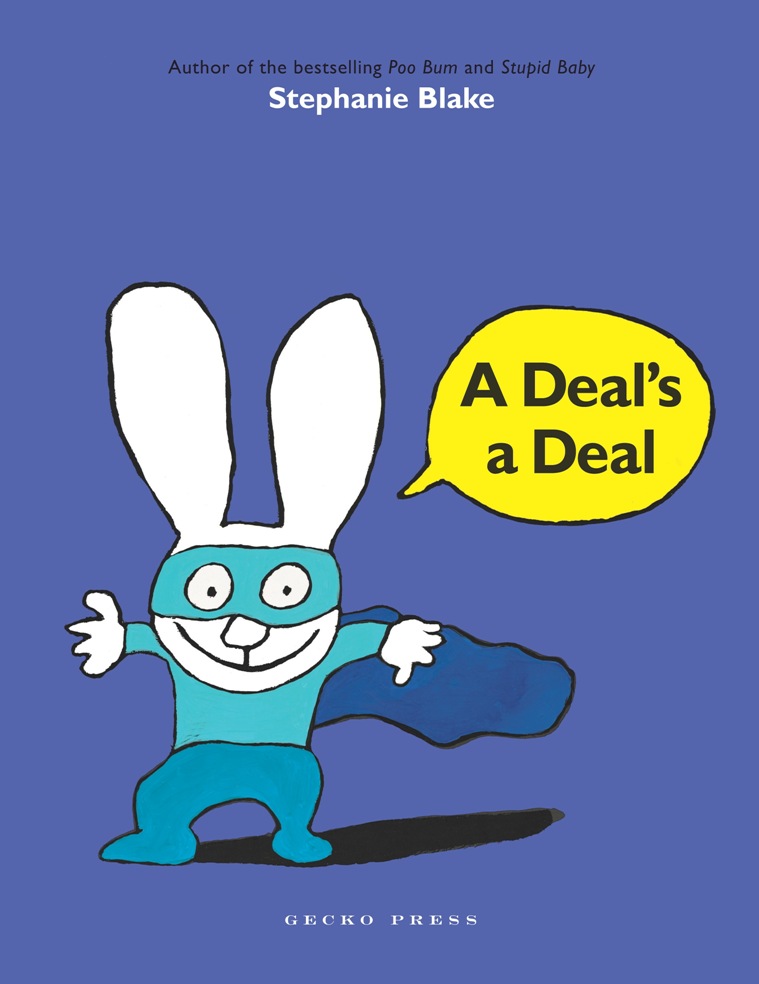 Children know well that, despite all the boundaries and moral teachings of adults, life is tough and you have to be (at least mentally) tough to succeed.  They also know the idea of rituals and sayings that must be observed, even with your friends let alone your enemies.  But what if your ‘friend’ can also be an enemy?

When Simon desires Ferdinand’s red car (having three of his own but different colours), Ferdinand plays the psychological art of persuasion.  His car is ‘amazing’.  It is precious.  He doesn’t want to swap because it is so amazing.  Simon falls into the trap and swaps three for one.  Well; it turns out to be a broken one.  two halves.  A deal is a deal.  Hmm.  Simon too must practice the art of persuasion and he succeeds.  Boys will love the scatological ending!  It’s all about poos, bums and bogeys!  This is a wonderful text to explore what it is to be a trickster and how to defeat them.  Recommended.  JMcK