Reviewer Kristyn shares her picks for 2016… 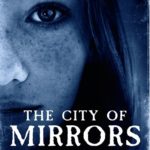 The City of Mirrors – Justin Cronin

The last book to the trilogy was worth the wait. This is a very long trilogy but it was a good twist to the vampire mythology. 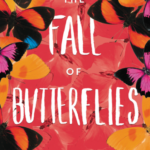 The Fall of Butterflies – Andrea Portes

A great YA book that deals with serious teen issues in a non preachy way. 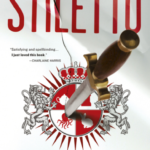 Four years of waiting but the sequel to The Rook did not disappoint. 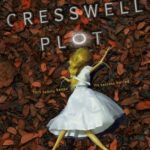 Haunting and suspenseful, this book kept me up at night. 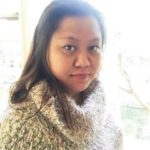 Kristyn M. Levis is a freelance writer, author and photographer with over 13 years experience. She worked as a TV reporter in the Philippines and a radio broadcaster with SBS in Sydney, where she still occasionally does voice-overs. She also has experience as a journalist, sub editor and editor for various print and online media, including such titles as Madison, Your Garden, Dolly, House and Garden, CNet, APC, Practical Parenting and more. Several of her stories have landed in the New York Times and Al Jazeera. She self-published two children’s picture books in the last three years. Her young adult novel The Girl Between Two Worlds was published by Anvil Publishing. She is currently working on book two.