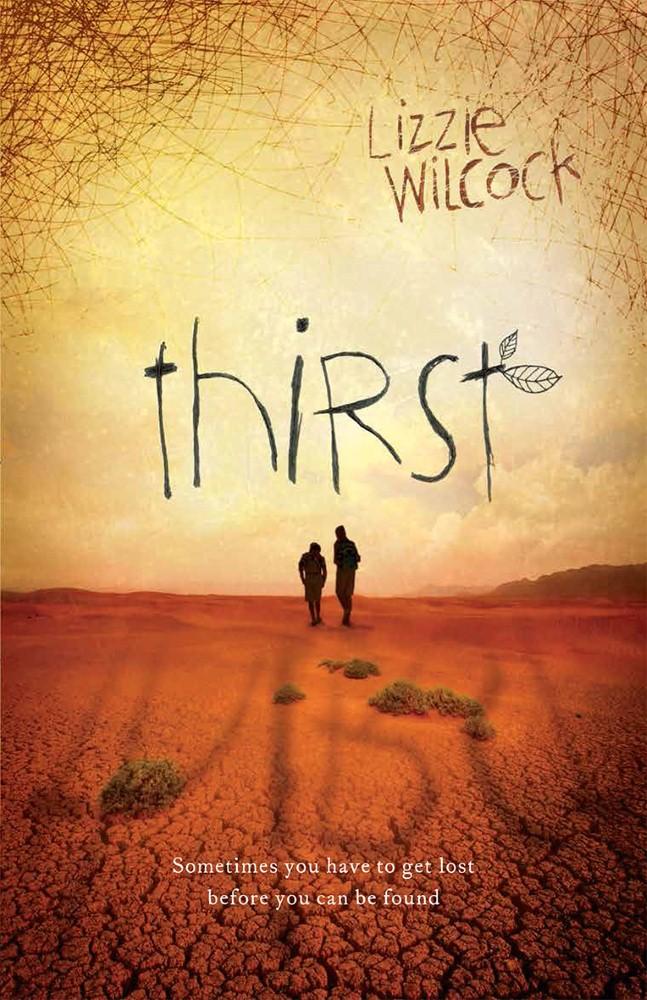 Thirst is an interesting book – well written, a touch implausible but, where it counts, frightening plausible. It is a story of two state wards, Karanda and Solomon, who, after being removed from numerous foster homes, end up in the outback after a car accident.

The implausibility is that they survive so well; the plausibility is the characters of the two children – vulnerable, volatile and because of that volatility – dangerous. The characters are subtly drawn; so the reader only sees outlines of the children’s personalities. The reader only really understand s what Solomon is like at the end of the book. Karanda’s character is misleading from the start; her moodiness and her views on her own behaviour can lead the reader right up the garden path of mixed emotions.

Wilcox has portrayed the behaviours of the two foster children extremely well; Karanda remembers being selectively mute for a year (an anxiety disorder, where someone who is physically able to speak, cannot) and they both have attachment difficulties (difficulty in forming relationships)which has lead them to spend their short lives making sure that anybody who could care for them, isn’t given the opportunity. Foster children can be masters of shooting themselves in the foot.

It is not easy to recommend the right age group for Thirst as readers will need a certain maturity to handle the story; perhaps 12-15?