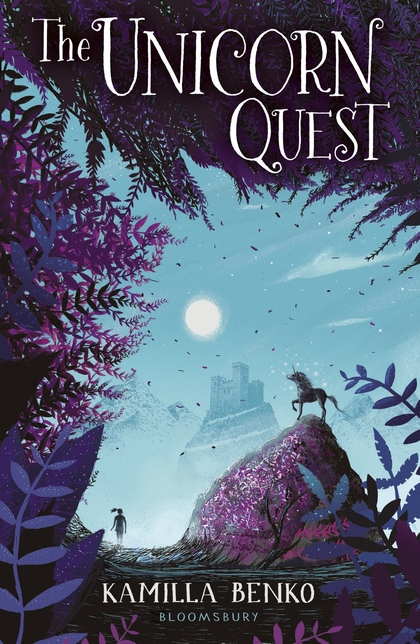 This debut novel is an intriguing fantasy with similarities to the Narnia stories in that in it two siblings discover a portal to another world.

Sisters Claire and Sophie are staying at Windermere Manor helping their parents get rid of all the stuff accumulated by their deceased great aunt who was a great collector and traveller. They discover a ladder in a chimney which leads to a completely different world.  Instead of the humdrum everyday of reality, here are four guilds of magic, each manipulating a different element of the natural world. The beginning is excellent as the interdependence of the two sisters is revealed and developed. Sophie is recovered from a mysterious illness but Claire still worries about her, particularly as Sophie has a penchant for collecting ‘experiences’ which don’t always have positive endings. Claire is worried when her older sister disappears and sets out on an epic journey to find her. Along the way she meets and makes friends with some of the locals, discovers some hidden talents of her own and finds out the mystery of the last unicorn.

Benko puts a lot of effort into the world building and succeeds in creating an original and interesting universe. Much is revealed to the reader through Claire having stuff explained to her by the inhabitants. This can slow the pace a little here and there, especially in the middle. The plot gets exciting and better paced towards the end when the unicorn mystery is revealed. Benko succeeds in creating some nuance and depth in her writing with a variety of characters, effective description and a fine touch in analysing emotions. The extended art metaphors used throughout are initially striking but do become somewhat overused.

On the whole this is a pleasant and undemanding adventure, suitable for middle grade, that many readers who love portal fantasy and sibling stories will enjoy. Look out for the sequel.