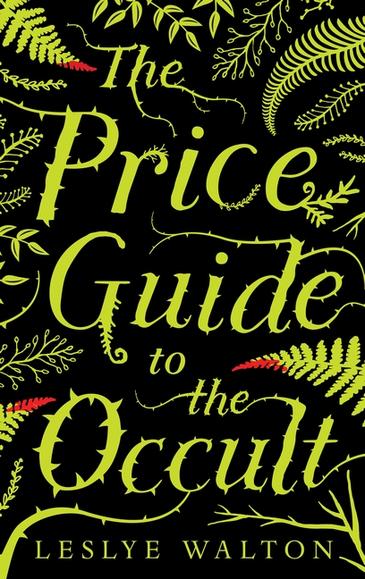 This fantasy novel takes place on the remote island of Anathema, located at the tail end of the San Juan archipelago in the Salish Sea off the American East coast. A family line of witches has inhabited the island for centuries though, due to a quirky spell cast by the first Blackburn witch, each daughter (they all have only one daughter after a three-week romance) finds she has only one magical power among all those that are possible. This is a strange enough state of affairs for Nor Blackburn, seventeen years old and looking for love, but more seriously she is mortally afraid of her mother, Fern. Her mother has discovered that by bleeding the life out of others she can bring many magical powers under her control. Fern has become a world celebrity, written a best seller and demonstrated her magic on daytime television. Meanwhile, sinister events are being visited upon the island, and it falls to Nor and her grandmother to do what they can to understand the true price of magic, to thwart Fern’s bloodiest plans, and along the way find love for Nor. This is a thrilling novel, with a slow-burning build up, characters who comes to unlikely life, and plenty of action at the end. Its world is closer to the Greek myths than to fairy tales. Recommended for eleven to fifteen year old readers as long as they don’t mind some black arts magic doing its worst in their imagination.