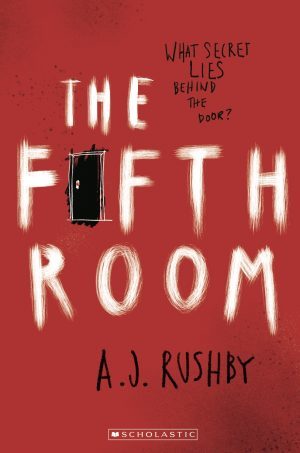 Miri Eastman is a seventeen-year-old student with exceptional abilities.  Her brilliance leads to her being invited to join a secret group known as The Society. They offer Miri the chance to join four other students in a self-experimentation laboratory where they can test their radical medical theories in experiments that the rest of the world would consider illegal. Miri and her colleagues find themselves in a clandestine bunker with every facility and the support staff they need. However, as their dangerous experiments progress, the group are faced with choices that push even their ethical limits. They reveal the extremes The Society is prepared to go to in the name of medicine and the willingness of some of the students to participate to further their careers. Compounding these personal choices is the mysterious student in Room Five, who no-one has seen, and the drama that ensues when his experiment goes awry. Miri decides to warn the world of the horror unfolding in the bunker, but escaping The Society is a perilous task that requires planning and deception in a place where no-one can be trusted. As Miri struggles with the side-effects of her own sleep deprivation experiment, it is the presence of Steen, her former boyfriend that provides her with some stability and the courage to make her own decisions.

The Fifth Room is a tense psychological thriller that explores the strengths and weaknesses of the human character as the students compete for recognition and reward. It raises issues around the ethics of research and the pressures of personal choices that confront those who want to push the boundaries of knowledge. There is a twist at the end of the novel which lays bare all that has transpired and leaves the way open for a sequel as Miri and her father seek to challenge the power of The Society. It is a tale of conspiracy, secrets and control that readers in the 15 plus age range will enjoy.