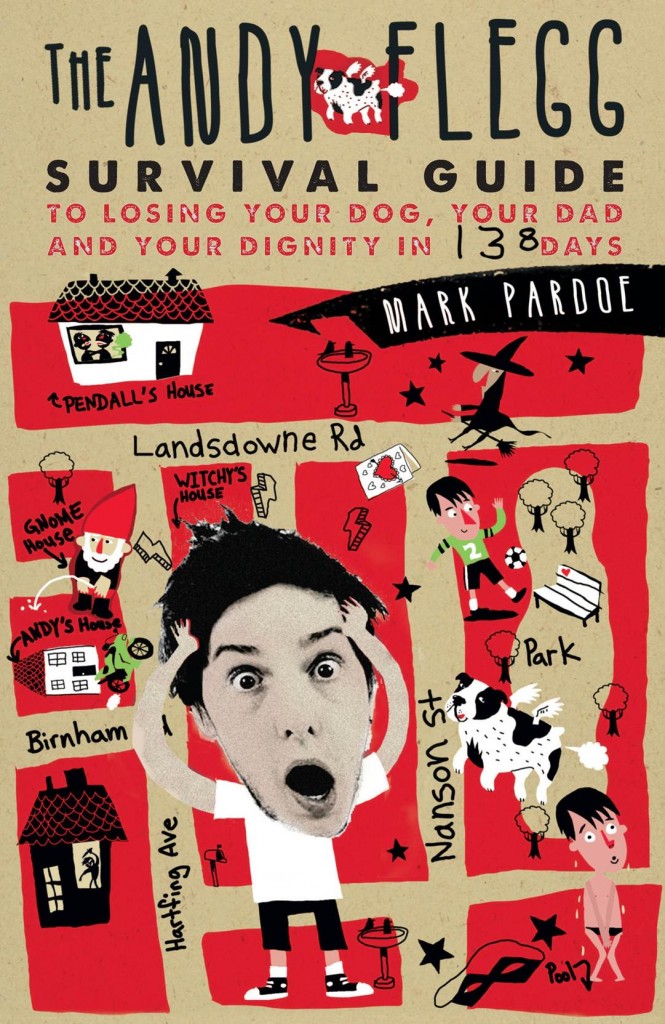 Eleven year old Andy is a reluctant writer, even though he’s not sure what that means.  Anyway, his mother has asked him to keep a journal where he has to write at least a paragraph a day (she’s checking) or he won’t get the Xbox he wants for his birthday.  Andy is a slow starter but gradually his entries improve, keeping an imaginary alien up to date with his life.  It becomes easier to write about the catastrophes that are cascading around him.  First, his mum and dad are having a really bad time, and screaming fights are becoming the usual; second, his dog had a heart attack; and third, something happened at the pool when he was watching Amber and the whole class know about it.  Then, when you think things couldn’t get worse, Andy’s dad leaves for another woman, his mum accidentally sets fire to the house, and the secret Valentine message turns out to be from . . .

Andy’s journal entries are increasingly poignant as his life unravels.  Traumatic things are happening, and he records them with candidness and humour.  Sometimes, the humour is slightly inappropriate and events too simplistically handled, but nothing that an eleven year old would get too fussed about.  The watching of particular films and the playing of certain videogames might also make an older reader (that is, a parent) raise their eyebrows but they are treated with a naivety that plays down their menace.  Each diary entry is prefaced with a word of the day that Andy somehow manages to use in his entry.  Friendships grow even in the chaos and you have the sense by the end of the book that Andy will be alright as long as he remains connected with his family and friends.  PH