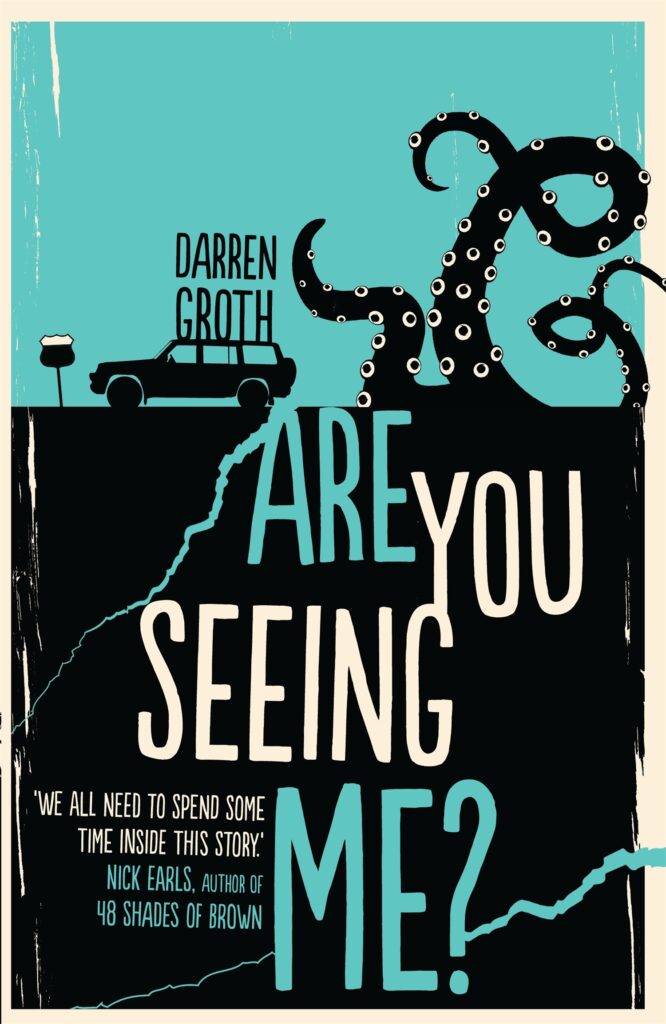 This ‘slice of life’ family story is one richly full of meaning and one to stir the emotions and invite reflection.  Justine and Perry Richter from Brisbane are 19-year old twins who lost their father from cancer just a year before.  Their mother left them, unable to cope, when they were four years old to seek her own identity.  With the help of their inheritance they set out for Vancouver in Canada for a short holiday.  For Perry, a bright handsome young man, with an autism spectrum disorder, it is the trip of a lifetime to fulfil his passions for mythical sea monsters, Jackie Chan movies and earthquakes, and Justine, his carer, has her own chance to be herself away from Marc, her boyfriend, and consider her future.  The twins are very close and caring.  Perry suffers anxiety spasms meeting with strange people and situations and Justine knows how to deal with them and with those who might be disturbed by Perry’s behaviour.  He carries his treasures which include a seismometer and seismograph.  She carries with her to Canada the novel Robinson Crusoe which fires her imagination as well as the day-to-day diary her father left for her lovingly describing the life of the twins from the time they were born to his sad death and we read relevant pages from it.

Each of the twins describes the events of the holiday in their own way from the departure from Brisbane and the plane journey, their experiences in Vancouver and the visit to Lake Okanagan to look for the famous lake monster, Ogopogo, and the trip down to Seattle to see the grave of Bruce and Brandon Lee from the Jackie Chan movies at the Lakeview Cemetery.  Perry has studied the world’s earthquakes in detail and his seismometer is a constant companion as he tests the unstable Vancouver area.  Justine is determined to find what she wants in life and is upset with Marc ringing up concerned how she was coping.  Perry has been preparing to separate from his sister and live at the Fair Go Community Village with its assisted living homes in Brisbane so Justine could make her own life with Marc, and in Seattle he takes off to test how he could manage on his own, a traumatic event for Justine.  She has been writing to a pen-friend living near Vancouver whom it is planned they should visit.

The novel is well crafted with the adventure seen through the eyes of brother and sister, Justine in her emotional bond with her brother and Perry in his plans to set her free.  Perry’s often colourful account of his experiences takes us into wild imaginings touched with black humour and enables the reader to explore the mind and behavior of the disorder of autism.  The author draws on his own life and experience in this novel, for he moved from Brisbane to Vancouver where he now lives and has twins, one of whom is autistic.

The settings are described in much detail and the names and places are listed quite like a tourist guide but given identity and colour, so the reader can feel close to the twins on their journey.  This is a fine story which can give young readers a valuable insight into loving brother and sister relationships and into the life and mind of a young person with an autism spectrum disorder.  Great thoughtful reading for ages 12 and up.