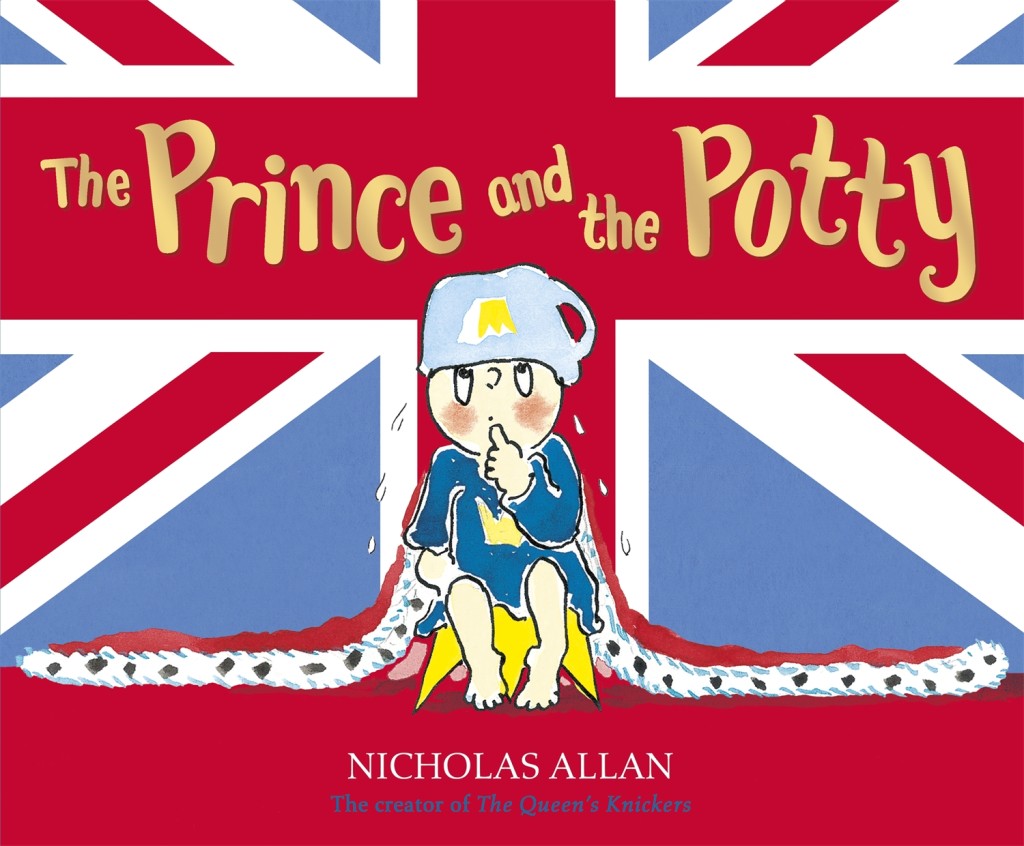 Of course, taking the micky out of the upper crust has always been a source of humour for the hoi-polloi (the commoner) but in Nicholas Allan’s work, children will also enjoy the scatological.  The cover image foregrounds the British flag, and so we know that it is really about the real Prince (as well as the Duke and the Duchess) though any visual likeness has been muted.  And who would have thought that there was a Royal Potty Museum that has a collection of potties from around the world, let alone that there exists ‘The Guild of Royal Potty Makers’ established in 871AD!  However, modernity brings its own quirks, so what happens when you have an eco-friendly potty let alone a Royal Robo-potty?!  Make up your own story before you read this comic slapstick version!