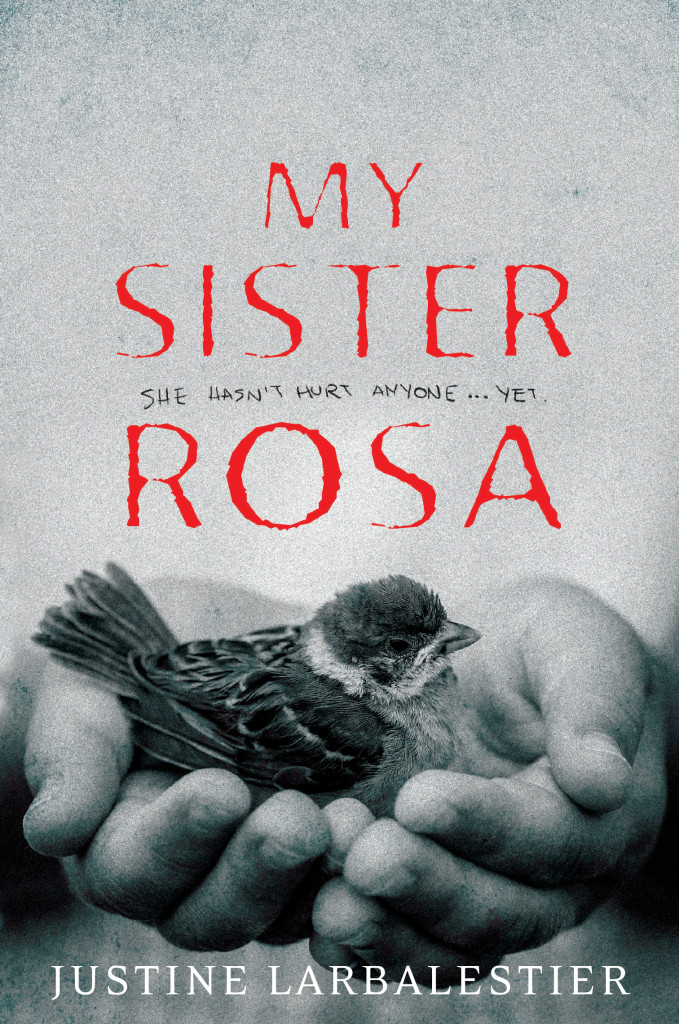 Seventeen year old Che wants to go home to Sydney and his three best friends, that’s number three on his list. Sick of travelling the world because of his parent’s business concerns, their recent arrival in New York is anything but exciting. When opportunities present themselves however and he gets the chance to ‘spar box,’ number one on his list, instead of just doing boxing training and then meets the beautiful Sojourner, a girl friend at last, number two on his list, it looks as though things are looking up. But then there is number four; keeping Rosa, his ten year old sister under control.

Che’s little sister Rosa is cute and very, very smart, but she’s a psychopath, Che is sure of it and her complex and disturbing games are increasing. Why does no one seem to see it? Or do they? Taking responsibility for Rosa is one of Che’s missions, for he believes his parents are unable or unwilling to see what’s really going on. But as events unfold and Che’s worst fears realized his model family, now under the spot light, aren’t all they appear.

Winner of numerous awards for previous young adult fiction Razorhurst and Liar, Justine Larbalestier’s latest psychological thriller is well written and paced, exploring some of the big questions of life; nature verses nurture and the notions of good and evil. She has also created a very likeable, if not rather obsessive character in Che, her protagonist. However, this book would have been a more compelling read if, like her character Rosa, the editing had been more ruthless.  Recommended 15+.

An excerpt and Teachers Notes are available on the Allen & Unwin website.