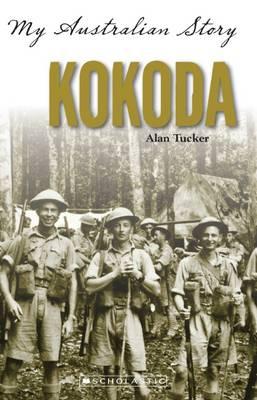 Archie’s two brothers are fighting in the battlefields of World War II.  Des has been sent with the militia to fight in the treacherous landscape of the jungles of New Guinea against the Japanese and his brother Harold is about to join him, after surviving the campaign in the Middle East.  There is nothing between Australian and a Japanese invasion, except a small band of brave soldiers fighting rain, mud, malaria and the machine guns. In his diary Archie records his own battles at home against the local bully, Beefy, and how Townsville copes as it becomes a base for the Pacific campaign (with MacArthur and the US troops) while the Australian east coast endures Japanese bombs.

Archie’s diary of daily life, including comments about newspaper pieces and his own thoughts and emotions, is interspersed with letters home and Des’ diary.  Voices come through the text as authentic, the front cover features some of the original troops and there are historical notes and a glossary at the end.  RT