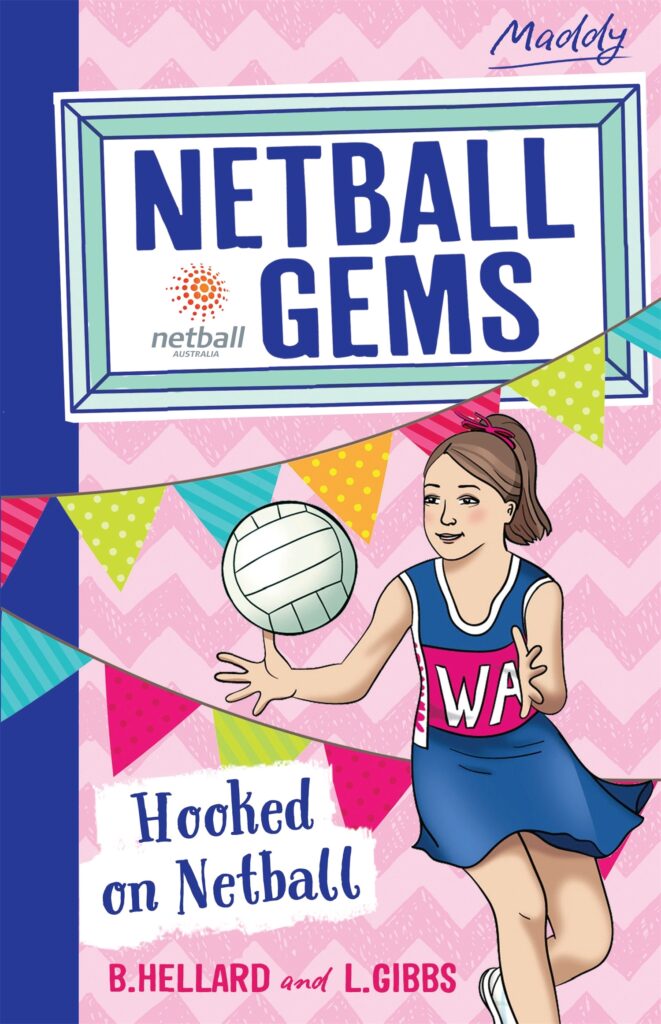 The first in a series, this junior novel was written in partnership with Netball Australia – and it shows. There is a lot of technical game description in the story which follows Maddy Browne, an ambitious pre-teen, who hopes to succeed as a netball player. The book includes a real-life player profile (Madison Robinson of the Melbourne Vixens), player position descriptions and suggested drills. There is also a sparse spread of black and white illustrations.

I assume this series is aimed at reluctant readers who are into sport because I don’t think there’s much appeal for the non-sporty. Maddy is a fairly one-dimensional character and the plot complications – things that stand in the way of her netball success such as losing her uniform, getting a cold and Grandma’s birthday party – are all easily resolved. The lost uniform had the potential to be interesting – there were hints of a nasty-pasty in the ranks of the Marrang Gems – but this merely amounted to a simple mistake. That said, I think these issues, particularly the worry over the missing uniform, would resonate with the target audience. Suitable for mid to upper primary.