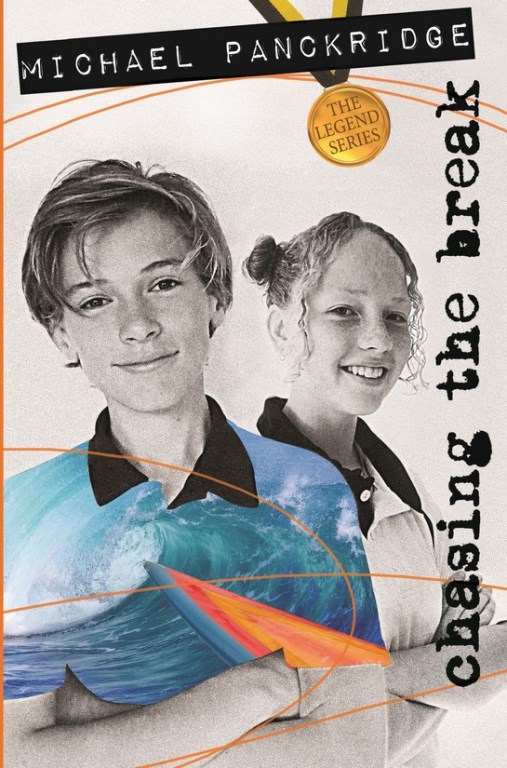 The premise for this series is the Legend of Sport Competition at a sports-based school, Sandhurst. Each book focuses on a different sport, presumably with some sort of showdown in the final book and points accumulated by the characters across the series. Book 1, Chasing the Break, focuses on surfing and Book 2, Against the Spin, is about cricket.

Aimed squarely at boys who would rather play sport than read a book, there is a lot of technical detail and jargon about each of the sports. Mitchell Grady is the main character and, in these two books, the star sportsman who dukes it out with the school bully, Travis Fisk, for the trophies. There is a girl’s competition which runs at the same time as the boys but this is of secondary interest to the main story. 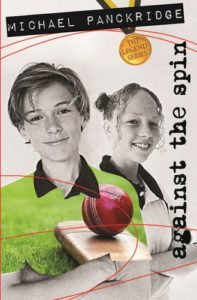 The books are fast-paced and divided up into the various components of the competitions. Based on the first two books, it seems the main emotional storyline will be the ongoing tussle between Mitchell and his friends against Travis and his yes-men.

All the characters are driven and ambitious, regardless of whether they’re sporty. For example, in Against the Spin, Bryce is a minor character – a friend of Mitchell’s who is known for his brains rather than sporting prowess. In a bid to help Mitchell win, Bryce dupes Travis; telling him he’s put the answers to the surfing quiz in a public computer folder. Travis duly copies Bryce’s answers. And Bryce, for once, does poorly on a written exam. This sleight-of-hand ultimately allows Mitchell to win the competition.

This series has been re-launched by Ford Street, after a successful run with blackdog books in 2007.

The series will run to eight books and cover tennis, football, soccer, basketball, athletics and swimming.