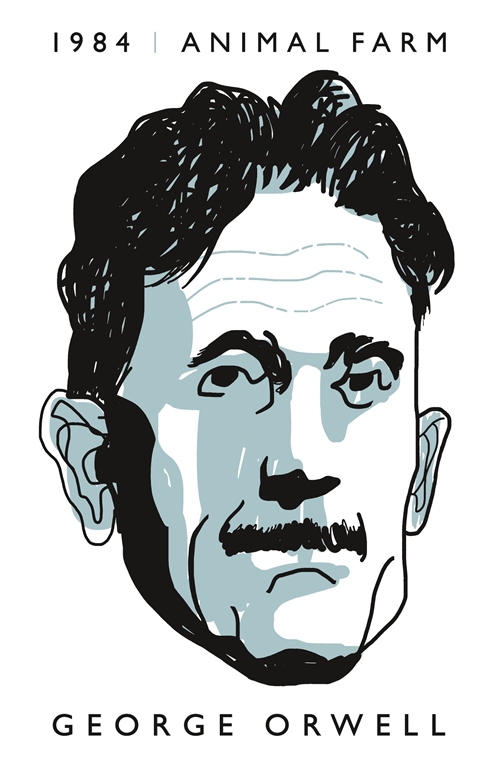 These perennial high school curriculum novels have been re-issued in the one cover with new introductions in a smart, no-nonsense paperback edition that feels hefty but weighs little in the hands. The book has a smart, clean design while the font is crisply printed and large enough for ease of reading. If you haven’t read these books before, then it’s best to go straight into them without bothering with the new introductions. The introductions really speak to those who have read the books already, so they will carry more interest and power after immersing yourself in these seminal cultural and political texts. Charlotte Wood, author of The Natural Way of Things (2016), which won three major awards and is itself an apocalyptic fable, introduces 1984, reminiscing about its effect upon her as a schoolgirl and its effects now she is revisiting this harrowing story of totalitarianism, love and rebellion. The introduction is admirable for its clear sighted and frank admission of the ways this novel might have dated, and the ways in which it retains its power to horrify and warn us.

Don Watson, Paul Keating’s speech writer and prize-winning author hmself, offers an intelligent overview of Orwell’s political journey and points out the ways in which Animal Farm stands out from his other work—through its inventiveness, its success in fusing political purpose with artistic achievement, and its turn towards a satire that in the end is broader and deeper than being a version of the Russian Revolution.

It is interesting that Animal Farm comes second in this book-package, though it was written well before 1984. Does it mean that 1984 has become Orwell’s most popular book, the one by which he is known, or is it that 1984 is a larger, more impressive achievement? If you are considering which of these works to begin with, it’s worth knowing, or being reminded that Animal Farm is much funnier than 1984. Recommended for readers 13 years to 113 years.