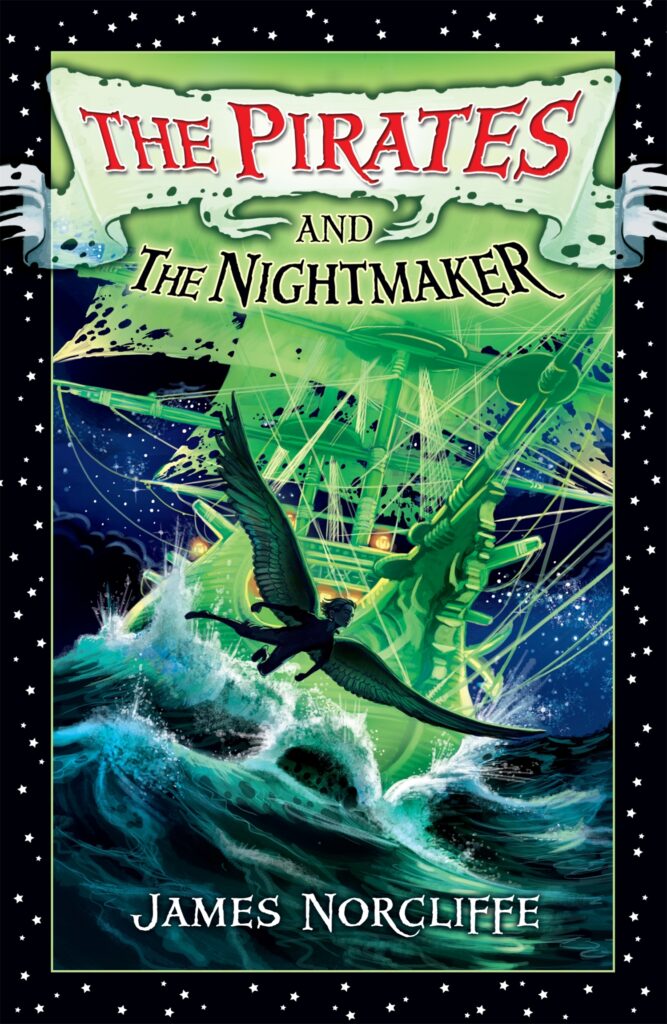 This fascinating fantasy is a prequel to Norcliff’s award-winning The Loblolly Boy and its sequel The Loblolly Boy and the Sorcerer that explored the magic and wonder of being invisible and the freedom of being able to fly. As Leonardo da Vinci would attest, the dream of flying has been with us for a long time. But what if the gift of flight and invisibility had a dark side: that you were not finally in control of yourself but inevitably linked to the Giver? What is the nature of this “spiritual” world and how did it begin? This is the prequel that gives the aficionados of this series a sense of timeline and significance of the role of the Loblolly Boy and how it came to be.

The prologue introduces the idea of a Loblolly Boy, a young lad who was “wearing filmy garments of green that feel like birch bark down his arms and legs. But strangest of all were the green wings that were folded on either side of his shoulders, beautiful wings with iridescent green feathers that gleamed and shivered as their filaments caught the sun” (p.13).  The key to the prologue is not just the introduction of a Loblolly Boy (the fantasy creature) but the context in which He is introduced: the observer of this strange creature is a young lad who is running from the confines of his home life and the depressing future he faces and is one who desires escape, freedom and taking on all the possibilities of life. With lack comes desire, and desire is fundamental to the imagination. But, as we move into the story, sometimes freedom comes at a price: to be a Loblolly Boy is a double-edged sword.

As a loblolly boy, a young lad who is a servant to a sailing ship’s doctor (giving something of the historical information about the role of the loblolly boy in the eighteenth century navy), is subject to the whims (and fantasies) of the adults around him. They are adrift at sea, seemingly caught by pirates, and our lad is seen as potential food by the cannibalistic sailors. Mr. Wicker, a strange passenger, has an eerie calm about him given the chaos aboard the lifeboat, and, astonishingly, this mysterious gentleman rescues him from the avaricious sailors by turning him into an unearthly creature, an invisible flying boy with beautiful green wings, a Loblolly Boy, having just frozen a wicked sailor into a stone figure that falls into the sea.  But our hero intuitively knows that Mr Wicker has a wicked aspect to him too, and when he finds out that Mr. Wicker has avaricious desires for a magical item, an astrolabe, and will destroy all for the power of this object, the young lad has an epic battle ahead of him. He is on, as Joseph Campbell puts it, the hero’s journey.

As Margaret Mahy acknowledged with the first book in the series The Loblolly Boy, this book has all the characteristics of a children’s classic. The story is an epic, the language is poetic, complex and communicates effectively (by not insulting of the child as an implied reader but rather will enable the reader to acquire a deeper vocabulary and awareness of more complex sentence structures), and the deeper layers of meaning will resonate with the mature reader who is negotiating the power of the imagination and agency in the development of character. A Teachers’ Resource Kit is available on the Penguin Random House website, and on the Longacre website.  Highly recommended.