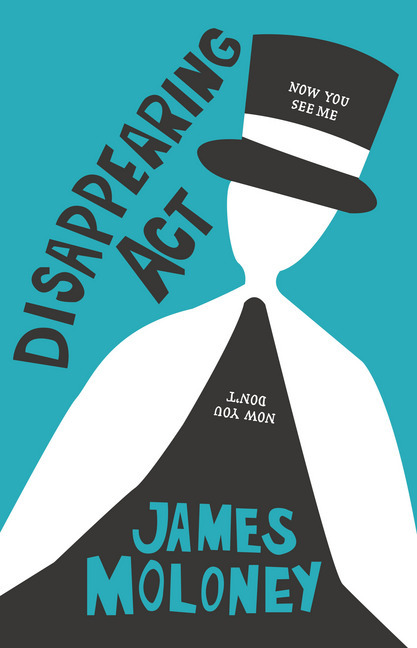 For many years a very old man spent every day in Martin Place writing words in a strange language on the pavement.  When 12-year old Matt Cooper came into Sydney with his mother for an appointment to a specialist dentist he found he was able to add three words to complete the old man’s writing.  The words came from a handwritten notebook Matt had found in his father’s garage which Matt, a keen would-be magician, began to learn and use.  The strange words were in the front of the book and he managed to get back to the old man who had found what he had been searching for, for so long, his family.  The words he said meant `Only the heart knows’ to which Matt had added `Magic is real’.  He showed the notebook to the old man whose name was Mattheus Copernau who then told Matt his story.

Mattheus had been a famous magician in the (mythical) European principality of Montilagus.  He had caused a furore, when in 1946, a trick he was performing went wrong.  He had made the Prince’s sceptre, the symbol of the family authority, disappear.  but when he could not make it reappear and it could not be found, he was thrown into prison and all magic was banned in the principality.  His very name became despised by all magicians and his wife Carrida had come to Sydney with her young son, Matt’s grandfather, changing their name to Cooper.

Matt completes studies at a school of magic to become highly skilled, and he has the chance to visit Montilagus, with his grandfather hoping perhaps to solve the mystery of the missing sceptre and redeem the old magician’s name.  He is given his opportunity when he visits the palace and is joined by the feisty 14-year old Princess Catine and her tutor Helvar.  Matt demonstrates his magic but secretly because of the ban.  The loss of the sceptre has left the royal family vulnerable to other claimants to the throne.  Matt does not go unnoticed by some unsavoury characters who had stolen his notebook and threaten him.  The background to their threats is narrated in two chapters of what happened in 1889.  In a dramatic conclusion Matt recreates the events of the unhappy day in the Great Hall of the palace and . . .

This is an intriguing story, well-paced with dramatic and romantic turns which will keep its young readers keen to keep going until they have satisfied their thirst for the answer to the mystery.  This would be great reading for years 9 to 14.