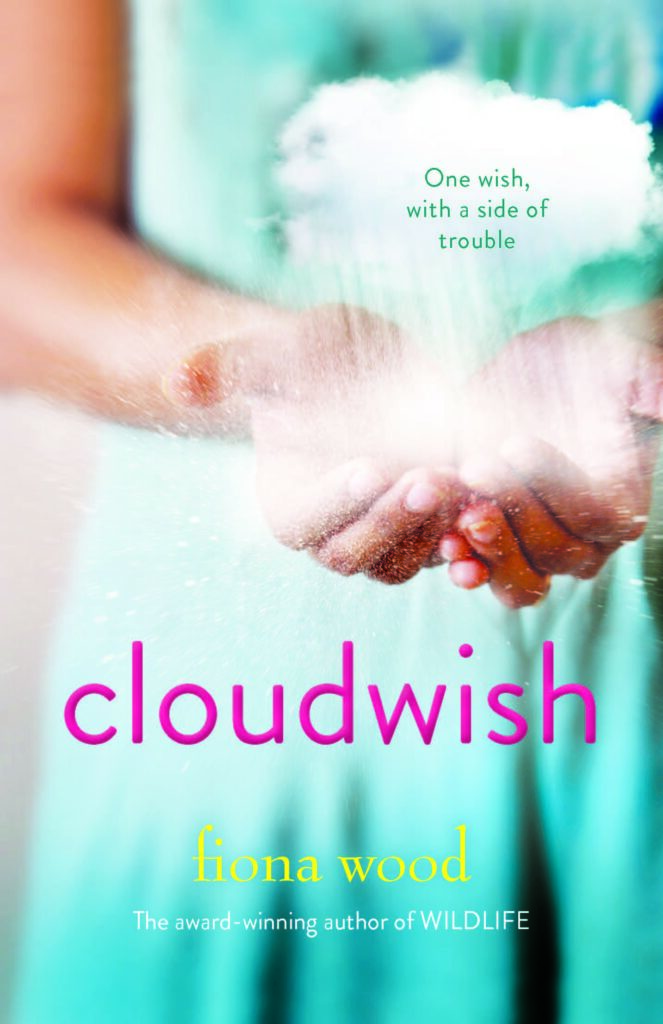 This is Fiona Wood’s third young adult novel, another companion novel to Six Impossible Things. While Lou, Michael, and Sibylla from Wildlife appear here, they are all minor characters, adding friendship and willing ears, but never intruding or judging.

Our main character is Vân Uóc , a first generation Vietnamese Australian, whose parents arrived in 1980. She is a complex character, and her narrative voice radiates wit, charm and whimsy. No one could ever accuse Vân Uóc of being frivolous, as for her entire 17 years, she has been respectful, studious and thoughtful, excelling so that she is now in her second year at the prestigious Crowthorne Grammar School, completing the Year 11 IB program. It doesn’t take long before we realise how much Vân Uóc wishes she could be perceived differently. She doesn’t want to stand out, or be popular, but she does want to shake the stigma of poor/Asian/smart/scholarship.

While Vân Uóc presents herself as quiet and shy, readers also access her thoughts, and these are in complete contrast. She imagines two old white men sitting on her shoulder, critical and scathing of her decisions. Her encyclopaedic knowledge of Jane Eyre means she tries to emulate Jane’s strength of character and poise. And her artist’s eye gives us a glimpse into her unique view of the world.

This dichotomy, Vân Uóc’s inner and exterior voices, is a battle of wits. She constantly struggles to balance what she wants: Art, Billy and independence, with what she believes is expected of her: medicine, family and remaining invisible at school. From this perspective, Vân Uóc is just a typical teenager, and easy to identify and sympathise with. Not that she wants or needs our sympathy. Vân Uóc is goal oriented, focused and careful, even when Billy starts to take notice of her.

Billy is the epitome of the beautiful, popular boy, too privileged, too spoiled, too careless. But Vân Uóc sees something else. She sees restlessness, dissatisfaction, a need for more. When Billy gives her the time of day, not just one day, but the next, and the next, it’s like the world is tilting on its axis. No-one is more surprised than Vân Uóc herself, while Billy doesn’t understand all the fuss. He wants to know her better, so he will.

Yes, he really is that arrogant. But he’s also kind, generous and open to new ways of thinking about the world. When Billy takes on the might of his parents’ expectations, he shows true courage too.

The narrative also touches on bullying, depression, and PTSD. It’s wonderful to see the author bring together all the threads, layering the novel with literary references I can only hope will send young people off to seek out Sylvia Plath, Charlotte Bronte, and maybe even Robert Musil.

And through it all, is Vân Uóc’s sublime narrative voice. She pulls us along on clouds and wishes. Its flights of fancy are delightful, enticing, illuminating. I can’t explain it any other way, except to say I floated along and never felt my feet touch the ground. And I didn’t even mention the magic, Vân Uóc’s mother, and multicultural Melbourne, bustling, busy, brimming with the sights, sounds and scents, keeping us wrapped up right in the moment.

Read a Q and A with Fiona Wood.