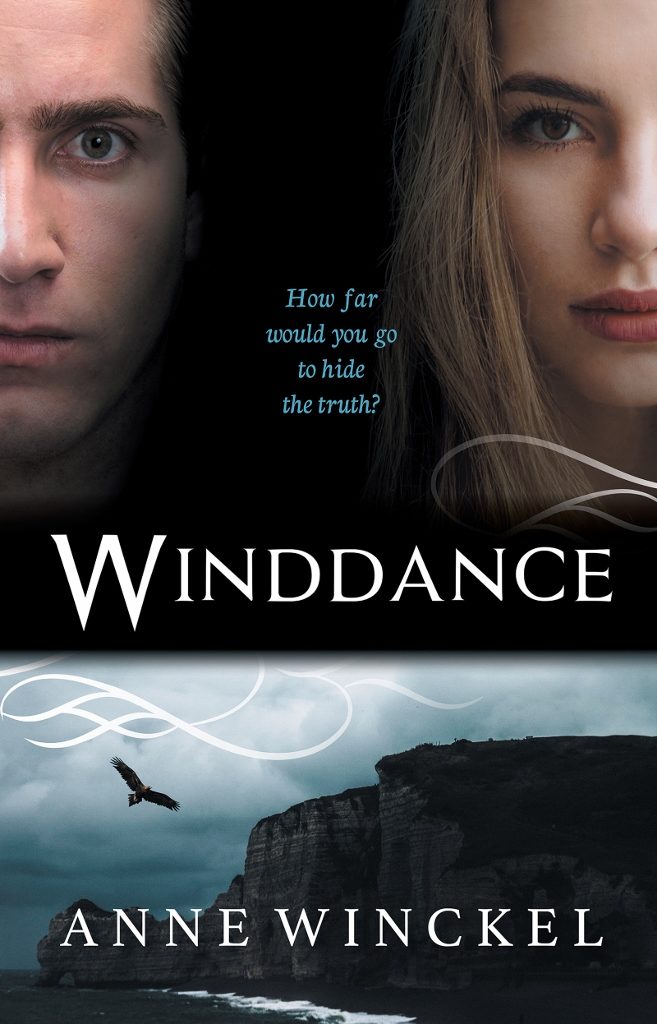 This is the first novel from Australian author Anne Winckel. It is set on South Australia’s Wedge Island during World War II. The novel was inspired by Winckel’s family, who lived on Wedge Island in the 1930s. The main protagonist of this story is sixteen-year-old Hannah Johnson, who lives on the Island with her aunt and uncle, who run a sheep farm, and members of the Australian Air Force, who are stationed on the island to man a top-secret radar station. One day Hannah finds Aircraftsman Paul Bolton – frightened, bleeding and in hiding from his CO – on a beach on the Island. Despite her misgivings, she agrees to help him get off the Island, and to uncover the truth behind the activities he witnessed.

This is a very good first novel – the story is engaging and secrets are revealed piece by piece, keeping the interest of the reader. Hannah and Paul are believable, imperfect characters who are doing the best they can with the hands they’ve been dealt. While the writing could be tightened in places, this is a promising start and should find an audience amongst young adult and adult readers. Suitable for upper secondary and public libraries.