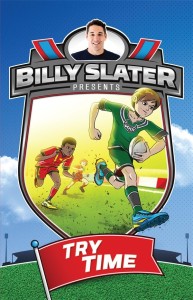 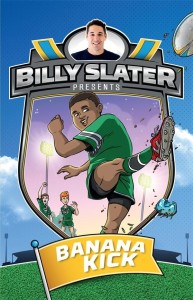 Billy Slater introduces each story and what follows supports his message.  The West Hill Ravens Under 11’s are a mixed group of Rugby League players.  Via the story, the tactics of the game are explained and the value of teamwork is stressed.  At the end of each book there is a profile of the main character from the team and smaller vignettes of the supporting characters.  There are also different tips from Billy Slater related to the main theme of the story. 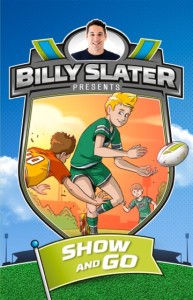 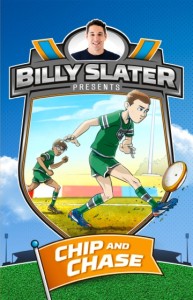 In Banana Kick he writes about healthy eating and explains the Banana Kick.  In Try Time he explains tackling and passing.  The text is well sized and there are some half and full page illustrations to add interest.  The family lives of the characters are explored and the friendships within the team are developing with each book.  This is the start of a series and each team member will have a featured story.  Aimed at 7-10 year-old Rugby League enthusiasts.

Two further titles in this series are Chip and Chase and Show and Go.