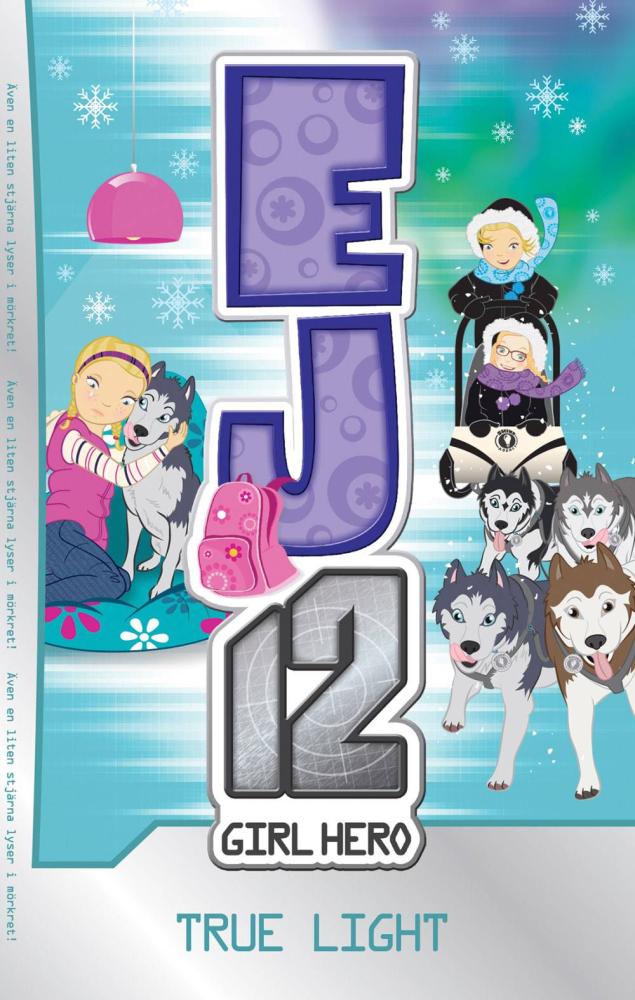 This is the 20th book in the EJ12: Girl Hero series. Emma has received some terrible news – Farmor, her Swedish grandmother, has died and Emma is devastated. She and her mother are called away on a mission though, and EJ needs to put thoughts of Farmor aside to concentrate on the job at hand. Or does she? This is a flashback book in which a prior mission in Sweden holds the clue to defeating SHADOW’s evil plan.

Although there are references to previous books and characters, this book is able to be read as a stand-alone title and still make sense. There is plenty of action and intrigue, and plenty of mysteries for a girl secret agent to solve. This is a light and entertaining read, sure to appeal to pre-teen girls. It should be popular with fans of the series.