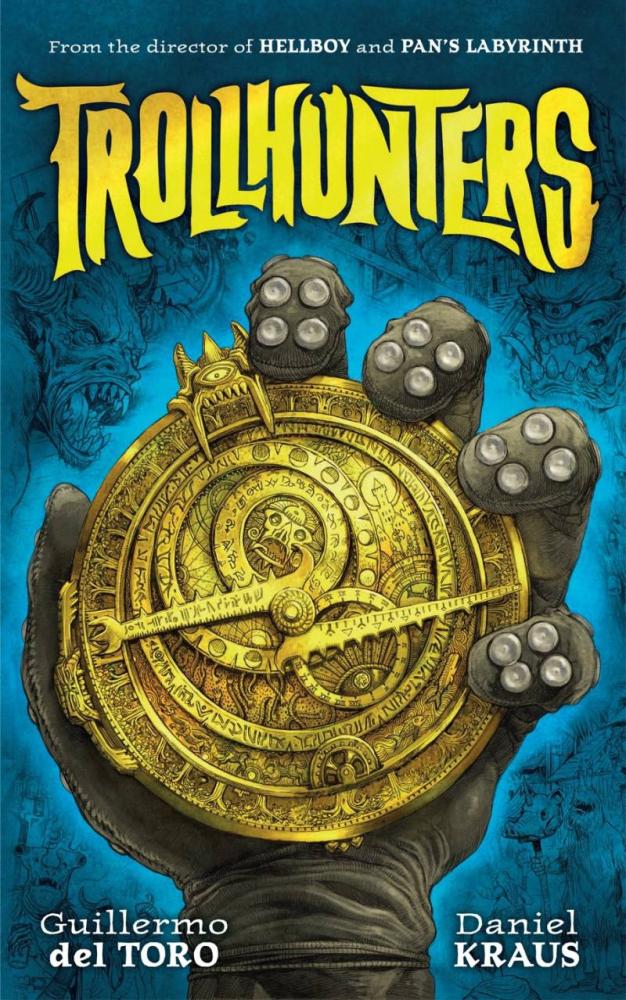 Jim Sturges Jr. has grown up with the shadow of his father’s grief at the mysterious childhood disappearance of his uncle Jack. Their house has become both a shrine to Jack and a symbol of his father’s neurosis; a fortification of bars and locks to keep them away, ‘the trolls’ his dad fears might come for him or his son.

San Bernardino High school is no better. What can you expect if you and your best mate, Tub are teenage losers, picked on by the school bully and sporting champion, Steve Jorgensen-Warner. The saving grace for Jim is the intriguing new girl Claire Fontaine. If only he can get to play opposite her as Romeo in the school production of Romeo and Juliet.

Soon mysterious things begin to happen and in no time, Jim is drawn into a subterranean world where he must fight along side the strange metal man and other creatures to save not only himself but those he cares about. Jim also discovers that people aren’t always as they seem.

Director of films such as Pan’s Labyrinth and Hellboy, and screenwriter for the Hobbit film, Guillermo del Toro with co-writer, award winning author of The Monster variations and others, Daniel Kraus, never let this rollick of a tale take itself too seriously.  The story that has something of the screen play about it in structure and language, whips the reader into a fabulist adventure in which the battle between good and evil is treated with the lightest of touches and always a tongue-in-cheek humour.