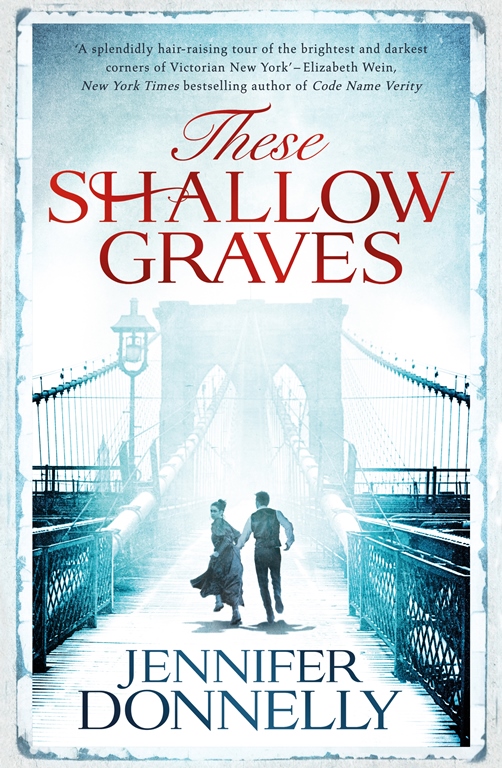 Josephine Montfort is 17, from one of New York’s oldest and most wealthy families. She is still at school when her father dies, allegedly in an accident.  But was it? Jo is not one to fit into the mould of simpering, obedient society miss, waiting for the right marriage to be arranged by her mother. She is highly intelligent and a keen writer. She has written extensively for her school magazine and would like to continue with what we would now call ‘investigative journalism’. However, as this book makes clear, careers for women were very limited, particularly for married women and journalism is not possible although one of Jo’s friends consoles her with the view that her husband might let her continue to write columns about flower-arranging – if it was done under a pseudonym! Although she agrees to marry the young man who is seen to be a natural choice by her family and friends, Jo gives up all her ambitions. However, fate steps in and her engagement is broken.

The book explores various aspects of women’s lives at the time and the societal expectations that were held about them. Gender roles were generally clearly demarcated – although Jo finally manages to challenge these to some extent. A widow, at least in upper class circles, had little control over her own life after her husband’s death. In this case, Jo’s uncle controls the finances and directs many of Jo’s mother’s decisions. Rituals of mourning were carefully regulated and these were stricter for girls and women.  The book also explores the mother/daughter relationship and the way that can control Jo’s actions as she takes decisions based on what might make her mother happy rather than herself.

There is one crucial character in the book who is reported to have died many years before. She is a young woman who supposedly made an unsuitable ‘match’ and was confined to a mental hospital – a place of terror and cruelty.  The idea of using this as a form of control, particularly for women who in some way defy societal norms, is horrifying.  It becomes easy for Jo to be classified as insane when the activities she has carried out and the sights she has seen are reported to her mother and uncle. Her confinement to the mental hospital provides the impetus for the denouement of the story.

This book is both a romance – albeit Jo falls in love with a rather ‘unsuitable’ young man – and an adventure. Jo discovers that her father’s death was not an accident and, when other partners in her father’s firm also die somewhat mysteriously, she, with the help of the ‘unsuitable’ journalist, uncovers a murder plot.  This leads to what might be seen as a slightly self-indulgent aspect of the book. There are  perhaps slightly too many visits to the seedy side of New York, rather more than are actually necessary for the plot.

The conditions described in the slum parts of New York are positively Dickensian and Donnelly evokes the terrible squalor very well, as well as highlighting the contrast between the privilege and wealth in which Jo and her family and friends live and those of the urban poor. There is thus a discourse on class in the book, with wealthy New Yorkers having little idea how the ‘other half lives’ and caring little anyway.

This is a well- researched book which gives an insight into other aspects of nineteenth-century life too. Policing seems somewhat rudimentary and the police are willing to cover up their observations rather than cause a potential scandal for a wealthy family. Forensic science is in its infancy and many of the observations made by the young medical student who helps in the morgue are dismissed as fanciful by older staff. Crimes might well have been solved more quickly if they had listened; Jo and her journalist friend Eddie do listen however, and use his work to help them solve the murder mystery themselves.

Characterisation is strong throughout. Jo herself is a feisty and endearing heroine who nonetheless struggles with her move to adulthood. Eddie is charming but ruthless in his pursuit of his professional career. Jo’s uncle’s superficial kindness and concern covers a callousness which only gradually reveals itself. Even the minor characters who move in and out of the action are believable and convincing.

Jennifer Donnelly is an award-winning author of young adult novels and her latest offering is an engaging and spirited read.