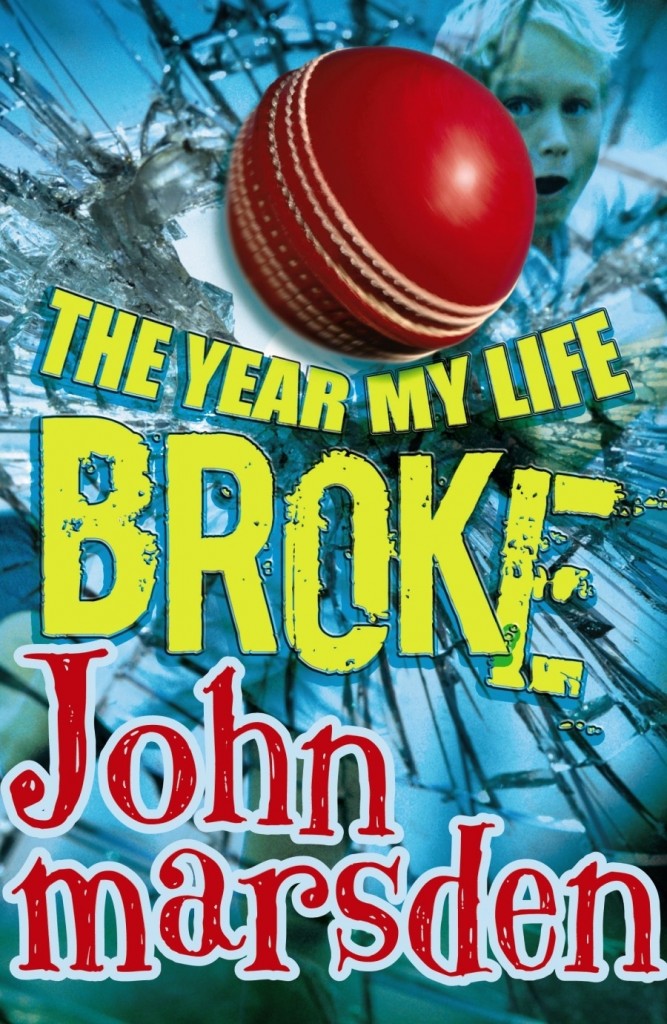 Josh is in Grade six when his parents’ finance business collapses.  The now impoverished family has to move to the remote country town of Tarrawagga, an uninviting place that Josh describes as ‘the hole that other holes fell into.’ Yet Tarrawagga also has its secrets as Josh wonders about his mysterious, rarely seen neighbours.  Resentful of the change in circumstances and angry at having to go to a new school, Josh decides not to try to fit in.  He hides his advanced cricket skills earning the ire of his PE teacher and the derision of his peers.  However, his secret talents are discovered and when Tarrawagga has a match against their old foes, Josh shows his mettle.  In the meantime, much excitement ensues as the occupants of the house next door are attacked and Josh and his family are also endangered.

This story has a very contemporary atmosphere with the ramifications of the Global Financial Crisis forming a backdrop to the action.  Written in the first person, Josh’s laconic observations and idiomatic language contribute to the engaging and modern feel with Marsden capturing the vernacular and attitudes of young teenagers.  The action moves at a crisp pace and the various subplots are deftly handled in this fairly short but enthralling novel.  Much attention is given to descriptions of Josh’s cricket exploits which will certainly hold the attention of any cricket fan and add to the general enjoyment of an exciting story.  Just as the title echoes that of the popular film The Year My Voice Broke, this is also a tale of striving for acceptance in rural Australia while overcoming fears, growing up and adapting to change.  For upper primary to lower secondary readers and particularly those who love cricket.  JN