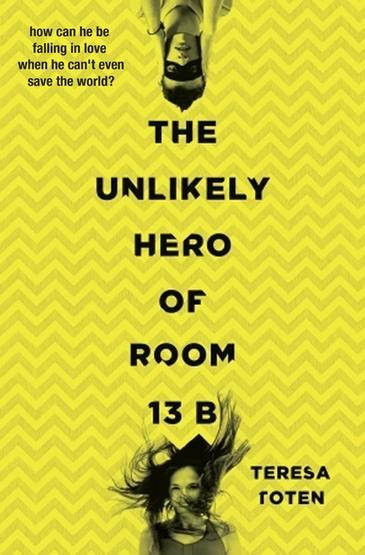 Adam Ross has a lot going on in his life, a lot for an almost-fifteen year old to be dealing with. Adam has Obsessive Compulsive Disorder (OCD), his much younger brother Sweetie has a lot of anxieties, he is under pressure to move in with his father and step-mother, he is trying to keep secret his mother’s hoarding and she has started receiving threatening letters. Adam has also recently joined a Young Adult Support Group for OCD, where he meets Robyn and falls instantly in love. It’s a lot for one person to think about, and Adam is so busy trying to be strong for other people – Robyn, his mother, Sweetie – that he can’t prioritise his own health. And although he has a lot of support, he finds it hard to fully disclose to anyone what he’s going through.

I’ve made this book sound quite dire, but really it is charming and sweetly funny. Adam is an appealing main character – modest and kind, and more worried about everyone else than himself. It is well written, the author showing us what the characters think and feel, rather than telling. The full reality of people’s situations is revealed slowly, confirming what Adam often thinks: everybody lies. This would be a good book to start a discussion about dealing with anxiety or compulsions, but it is also just a good read, and will have wide appeal. Recommended for secondary and public libraries.