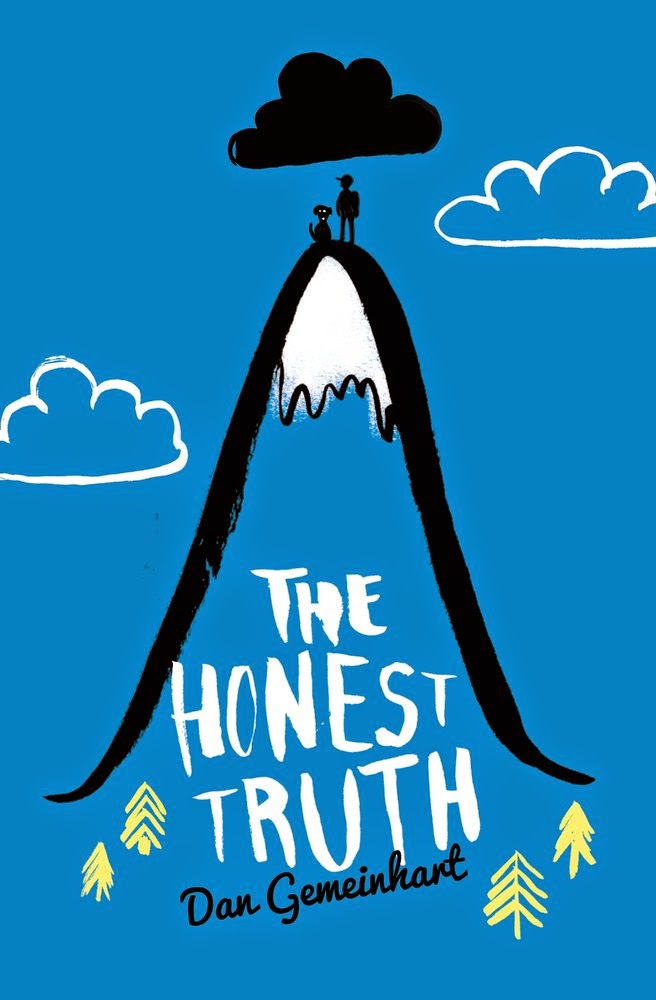 The Honest Truth tracks 13-year-old Mark’s epic journey with his dog to climb Mr Rainier where he plans to die. His decision comes after his cancer returns and Mark decides that death is preferable to further cancer treatment. The story is told from Mark’s perspective, and also from his best friend’s perspective as she agonises over how much information to reveal to his worried parents.

The book’s marketing material describes its themes as friendship, determination and acceptance. These themes are delicately and thoughtfully explored throughout the book on many levels, and I would add kindness from strangers into the mix as well.

The Honest Truth is promoted by the publisher as a coming-of-age novel for children aged 10 years and over. I would raise this age to 13 years because it explores a young boy’s decision to effectively commit suicide rather than face any more cancer treatments. Mark wants to be saved by the end of the book, but the idea of suicide is still explored, although it’s not overtly stated in the book.