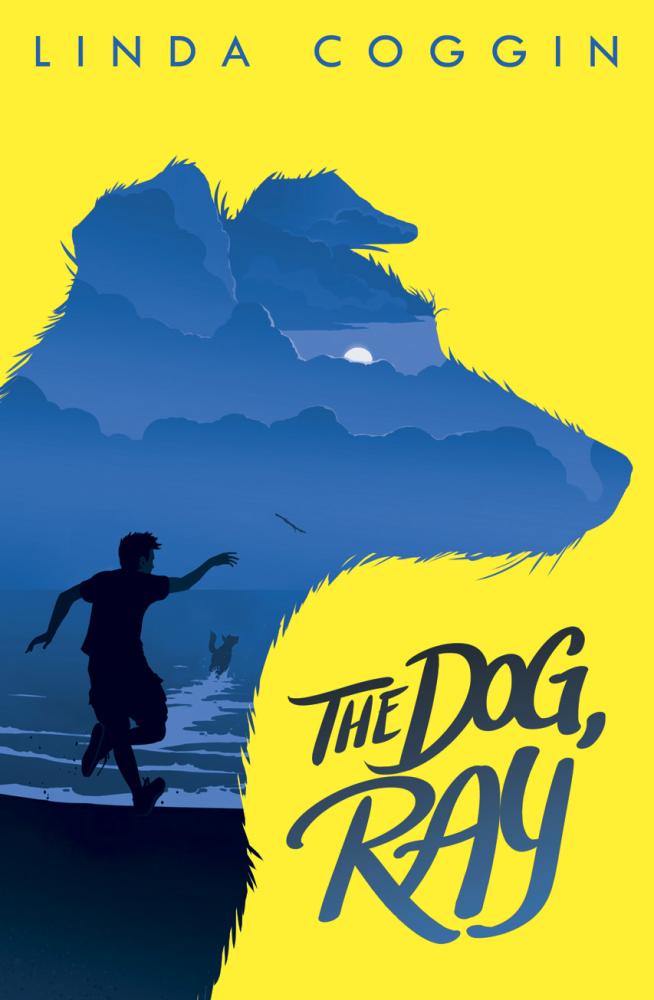 Daisy is neglected and unhappy at home and runs away. She makes friends with an elderly homeless man and then helps a ‘street kid’ find his family. Does that sound like a familiar plot? Well, the twist in this story is that Daisy is a dog. But not just any dog. Daisy is the reincarnation of a twelve year-old girl who was killed in a car accident while driving with her father.

Daisy really wants to get back home and tries everything she can to do that, but all to no avail. What she does achieve though is to help Pip, the ‘street kid’, find his father. As they journey through the town on this quest to find the father he’s never seen, they have all sorts of encounters, some of them heart-warming, some rejecting and some frightening.

The opening sentence of the book is arresting, but at the same time intriguing and inviting us to read on: ‘When my death came it was swift’. When she dies she finds herself (or at least her soul does) in what is described as a Government-run Job Centre where sols are allocated a new role on Earth. It is in this way that Daisy returns as a dog, one eventually re-named Ray, not because anyone thinks she’s male, but because she is like a ray of sunshine. As they travel through town Daisy reacts to things in a very human way, a narrative device which allows the reader to respond to her predicament as she longs to be reunited with her parents. The story is told in the first-person, which reinforces the anthropomorphism of the thoughts and reactions Daisy has to the events around her and her longing to be back home with her parents – thoughts and longings of a twelve year-old girl. As the story progresses however, we learn from Daisy that she is gradually forgetting her life as a human and her grasp of human language. Her dreams become more dog-like as she moves more and more into that life. This is emphasised by the powerful ending when the car crash and Daisy’s life as Ray are intermingled and told in a structure which is almost a prose poem.

This is a most unusual book but one that works well. The reader is moved by Daisy’s plight and in turns afraid or happy with her. Daisy (Ray), the dog, is very like the girl Daisy who is described to us. This is a book about loyalty, love and longing as well as grief and coming to terms with what life offers.