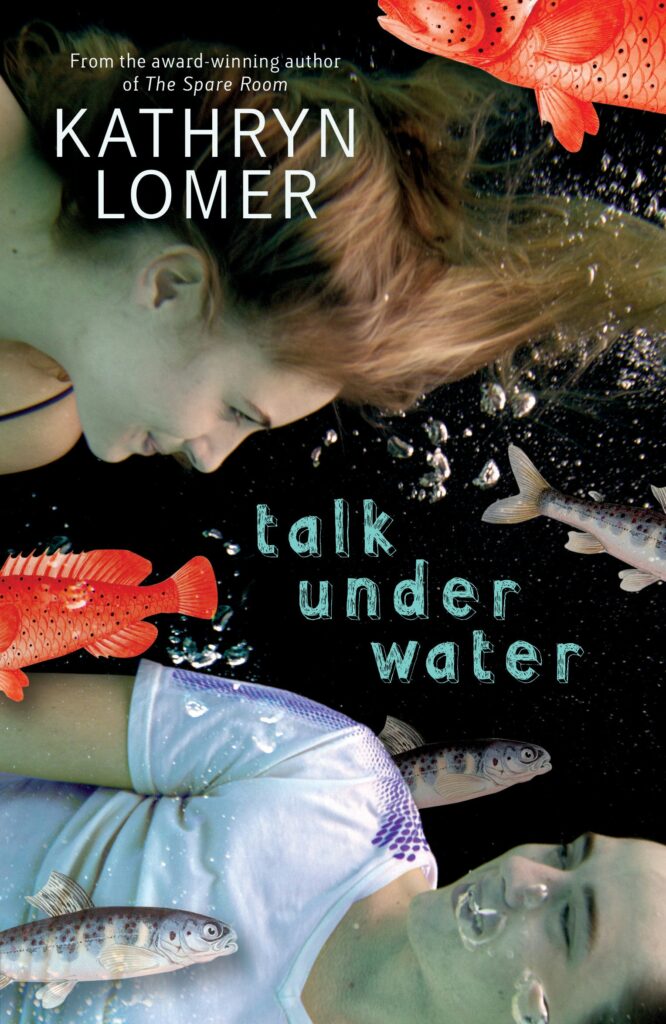 Sixteen-year-old Summer lives in Kettering, on the south-east coast of Tasmania. She meets Will online through Jessica Watson’s Facebook page. They have a lot in common. They are both fans of Jessica’s book True Spirit and they both love sailing. Will is a proficient sailor while Summer dreams of one day sailing. Will lives in Eden with his father on their yacht. He is from Kettering and misses his home. Will’s father is not coping with his recent marriage break up and Will misses his old life. Summer and Will communicate via the internet, swapping photos and getting to know each other. When Will’s father gets a job in Hobart they move back, but Will realises Summer is not the person he thought she was. The photo she posted was not her but her sister, and she is deaf. Will feels betrayed, but after another chance meeting all is forgiven. Will enrolls in an Auslan course and learns some signs online as he tries to settle back into his old life. His best friend Cully is there but picking up the friendship where they left off is not easy. Cully finds it hard to accept Summer and expresses much prejudice and ignorance towards her. Cully’s actions and words increase in intensity and threaten more than his friendship with Will.

Told alternatively in both Will and Summer’s voices, using emails and narrative, this novel conveys well the difficulties people with a disability endure. Some books give readers perspectives into lives they could never live, enabling them to see things from various viewpoints and perspectives. This is one of those.