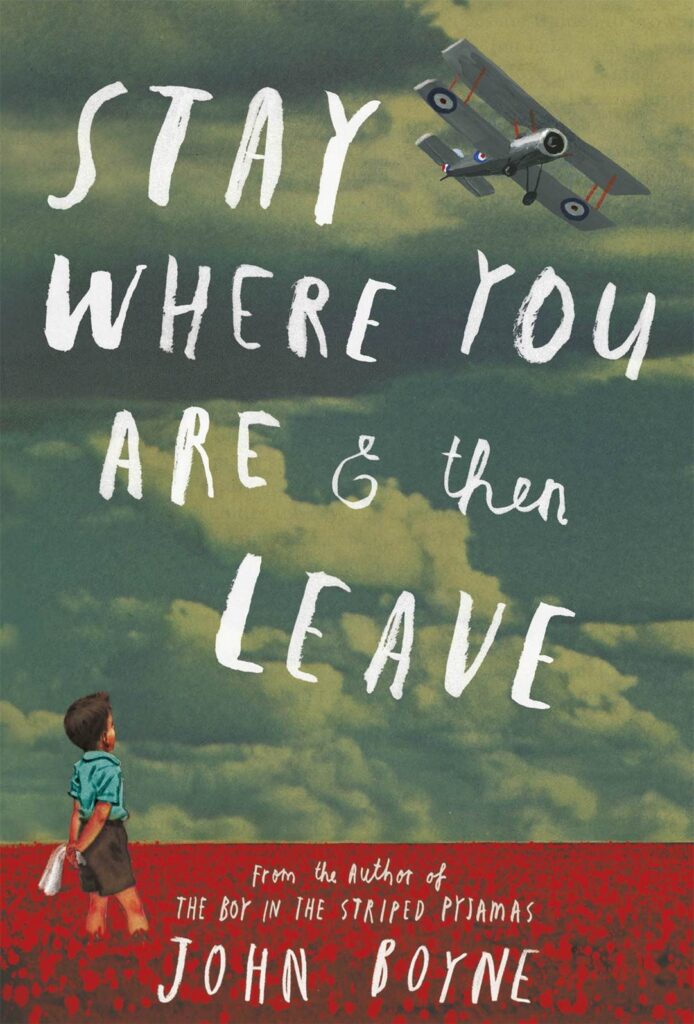 Alfie Summerfield had his fifth birthday party on the day the First World War broke out making it a rather sombre occasion.  The war was about to change the life of everyone who lived in Darnley Road in East London as we find when we turn to 1918 when Alfie is now nine.  Georgie, Alfie’s father, the local milkman, joined up straight away, regularly writing to his wife Margie, until after a time letters stopped coming.  Margie herself found a position as a Queen’s nurse at the local hospital, leaving Alfie to help in the home and get himself to school.  Alfie finds the letters she hides under her mattress and does not believe it when she says his father could not write as he was on a special mission.

With the local sweetshop owner, Mr Janáček, with his daughter Kalena, interned on the Isle of Man, Alfie gets hold of his precious shoeshine box from the boarded up shop and, unknown to his mother, sets up as a shoeshine boy on the nearby King’s Cross station for three days a week to earn extra money.  He does well and even finds himself polishing the shoes of the Prime Minister Lloyd George.  But he discovers that his father is actually a patient at the East Suffolk and Ipswich Hospital.  He manages to make his way there and finds his father suffering from shell shock.  He had been a stretcher bearer and the novel’s title comes from the last instruction he had received before a shell had knocked him insensible.  Alfie later gets his father away from the hospital.  The war ends just as they make it home, to the consternation of his mother and others, but . . .

This is a ‘slice of life’ historical story which could quite well be the experience of any boy in First World War London.  Along with the dramatic account of young Alfie finding and rescuing his father, the impact of the war and the troubled times and their effect on his neighbours and others is revealed to the reader in background events and setting, with the places mentioned actually existing, and in the various explanations by and snatches of conversations with the people Alfie meets.  There is much to learn and enjoy in this fine story which would appeal to ages 9 to 13.  JDA