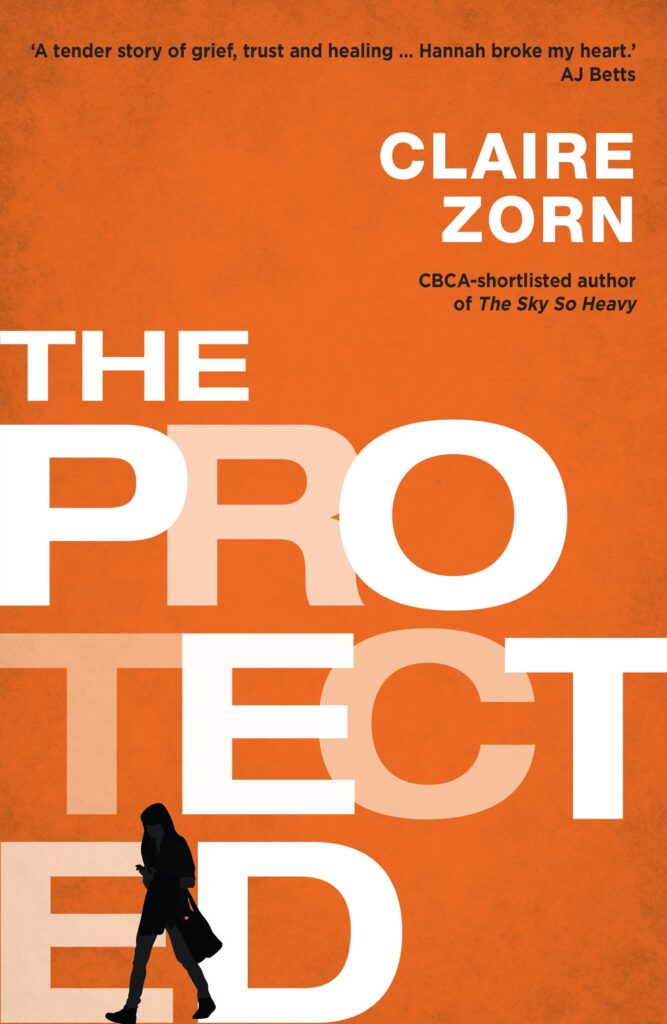 This is one of those novels that makes you glad the genre of YA fiction has emerged, found a market, and motivates the most talented among our young writers to work within its interesting conventions.  It is a novel you will want to read slowly, just to savour its world, its characters, its observations, and most of all to delay arriving at the end of it.  The novel is narrated in the first person, as most YA fiction is since Holden Caulfield started doing it so precociously.  It is centred on experiences in secondary school — bullying, first love, broken friendship, parents splitting up or almost splitting up, and sometimes cruel depictions of teachers.  Perhaps teachers are the one profession with legitimate complaints to make about the YA fiction conventions.  More specifically, when this novel opens, Hannah McCann and her family have not yet resolved matters of guilt over the death of Hannah’s older sister Katie a year ago.  Katie (through Hannah’s memory) is in fact one of the liveliest and most dangerous characters in the novel.  Hannah was in the car, and their father was driving, when the accident took Katie’s life.  The novel switches between the last year of Katie’s life (she gave Hannah as hard a time as most older sisters give their younger sisters) and the year of grieving as a court case over the accident approaches.  Hannah begins to talk to Josh, who is another dangerous character, Hannah’s father begins to face his guilt, and Hannah’s mother occasionally comes out of the bedroom as the novel moves towards its very human climax.  Read it, enjoy it, pass it on to friends.  13 to 16 years old.