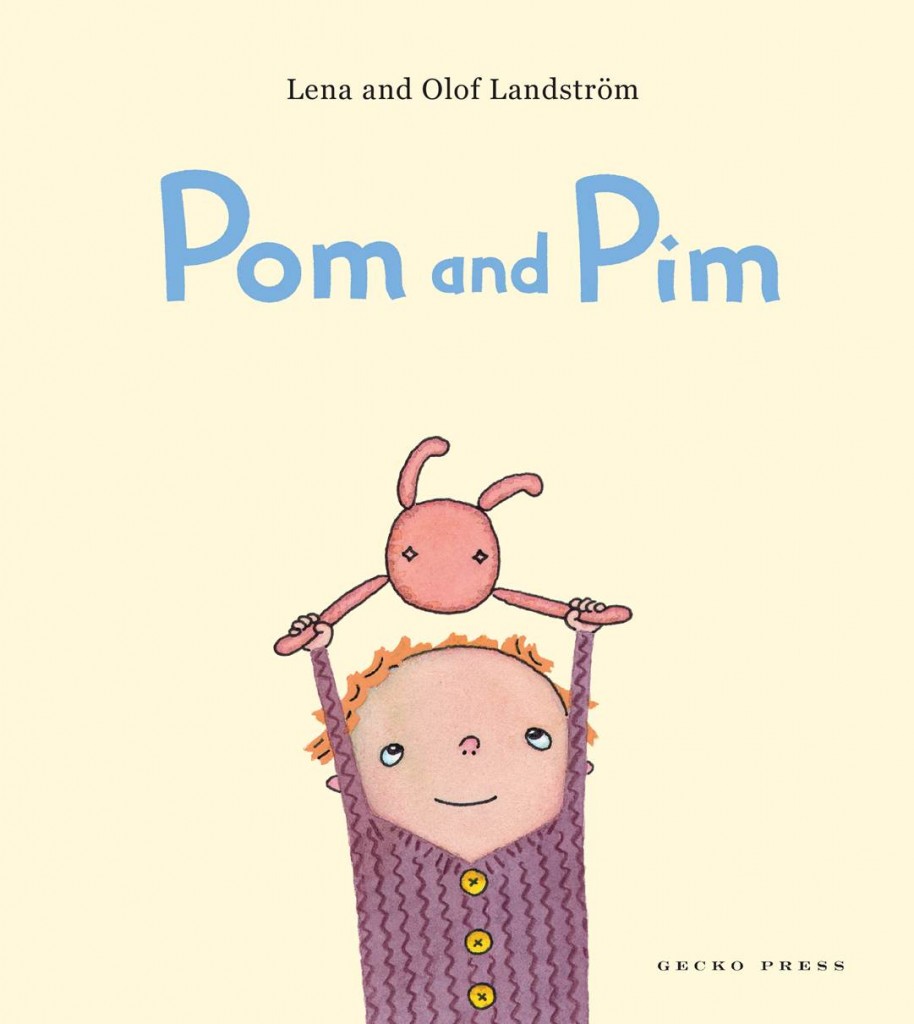 At first glance this seems a simple story of a young child experiencing good and bad luck, as the pattern of narrative action and consequence (intended and unintended) plays itself out.  However, at a deeper level, the idea of ‘luck’ (read fate and unintended consequence) versus agency (read intentional action and intended consequence) could be explored.  So when Pom takes his ‘teddy’ Pim outside and he trips, falls and hurts himself, he has bad luck.  But when he is flat on the ground he sees money.  Good luck.  He buys ice-cream, eats too much and gets a sore tummy.  Bad luck.  Really??  When later he accidently pops his balloon (bad luck) he has an idea and uses the fabric to make a coat for his toy.  It rains when he later walks and his toy is protected.  Is this ‘luck’?  If good living is about waiting for good luck to come (the lotto complex), is it bad luck that we are poor and destitute?  Hmmm.  It is interesting what you can ‘deconstruct’ from a story designed for pre-schoolers!  JMcK