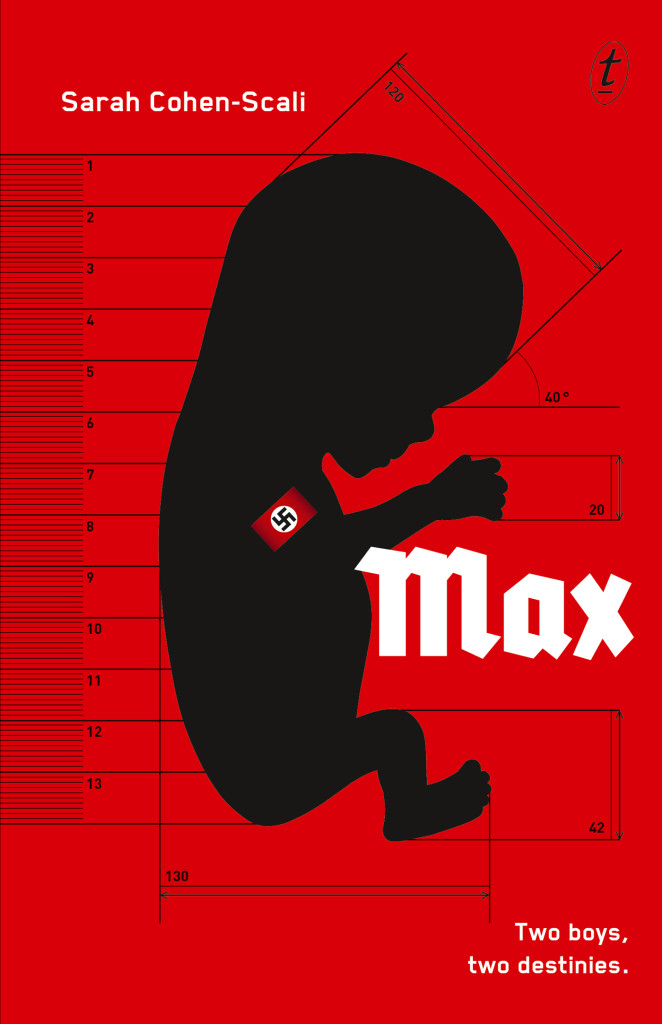 The year is 1936 and Konrad von Kebnersol is the first of the ‘Lebensborn’ (Fountain of Life), children conceived as part of a Nazi eugenics programme designed to create the perfect race to populate the One Thousand Year Reich. Removed from his mother shortly after birth, Konrad is raised in institutions where he is indoctrinated with Nazi principles and taught to be merciless, emotionless, violent, anti-Semitic and to serve only the ignoble visions of his Führer. Konrad, also known as Max, assists in the kidnapping of Polish children to be “Germanised”, betrays people trying to escape deportation to concentration camps and is particularly keen to denounce any homosexuals or Jews.

However, Konrad’s beliefs are challenged when he meets Lukas, a Polish Jew who, because of his strong build, blonde hair and blue eyes, manages to evade detection and join Konrad at an elite Nazi youth training facility. Lacking any family, Konrad develops an affinity with the Aryan-looking Lukas and they pass themselves off as brothers. Lukas’ ability to excel at training surprises Konrad who believes all Jews are inferior and while their relationship is often rocky they still remain friends. As Germany lurches towards defeat they escape to the ruins of Berlin with Lukas hoping to locate the American forces.  However the arrival of the Russians spells yet more danger for the pair and everyone they encounter.

While Konrad is a fictional character, the eugenics programme, horrendous  indoctrination, kidnappings and appalling treatment of  those considered non-Aryan, are based on fact. Although Konrad is a loathsome person, the reader does feel sympathy for him as he is the victim of a vicious, inhumane system. As we see the world through Max’s eyes and understand his circumstances and the warped reasoning he has been taught, we discover how individuals, and even a whole nation, can be manipulated to follow a ruthless regime. Sarah Cohen-Scali has captured the relentless brutality of Nazi Germany and the horrors of war with fine detail and disturbing frankness. While this is a tale about war, it also explores the vital role of family and parents in inculcating humane ideals and engendering love in their children to create the tenor of world we live in. Without the care, compassion and guidance of parents, Konrad cannot develop as an emotional being capable of feeling empathy for others.

Suitable for mature Young Adult readers, Max explores the dark side of human nature, but it ends on a faint note of hope. It is a confronting and often bleak novel, but also engrossing on many levels.