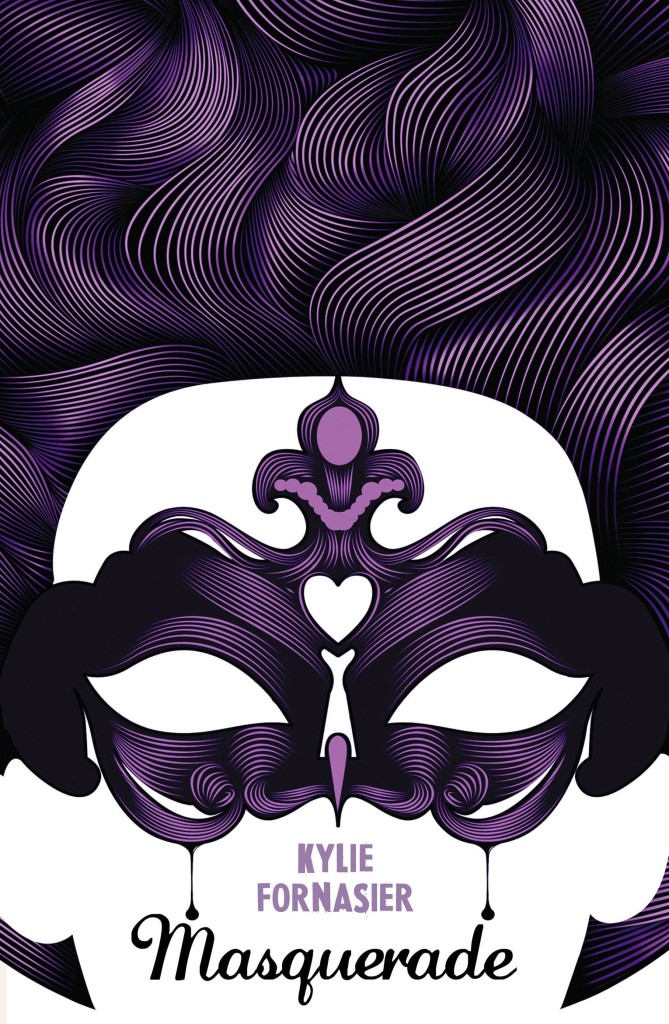 It is 1750, and the eve of Carnivale when 18-year-old recently orphaned Orelia Rosetti arrives in Venice.  All she knows of her and her mother’s past is contained in an old, unsent letter addressed to her mother’s brother, Giovanni Contarini.  But the questions are many.  Why did her mother leave Venice in haste and why did she never return?  Who was her father?  What sort of reception will she receive from the uncle who does not even know she exists?  Does she have any other family?  Orelia is welcomed kindly by her uncle and finds she has an aristocratic family, cousins Angelique and Veronica and an aunt, Portia.  Soon she acquires a circle of acquaintances and admirers from the exclusive Venetian upper class.  However, answers to her questions are not forthcoming and she is forbidden to ever reveal her mother’s identity.

It seems that everyone has a secret in Venice, the city of masks – an inappropriate love affair, gambling problems, family complications, all played out on the sumptuous, glamorous stage of Venice at Carnivale and in its secret networks of canals, laneways and piazzas.  Fornasier brings the scene to life with her lavish and detailed descriptions of balls, theatres, architecture and especially the fashion, all topped off by the fantastic, beautiful and sometimes sinister masks – the emblem of the book.  As with most historical novels, some liberties have been taken (acknowledged by the author) notably regarding the freedom enjoyed by young, unmarried aristocratic girls – these girls get up to so much!  The atmosphere of the time, from Orelia’s entrance to fog-wrapped Venice is full of superstition, secrecy, political scheming and rigid social stratification.

The young female characters are lively and engaging, the young men less so, vain and self-seeking, but eventually open to development.  Their actions drive the plot as they endeavour to circumvent the very tight social strictures of their time.  The many Italian terms and expressions used are helpfully explained in the glossary at the end.  Written like a five-act play, each act is introduced by an appropriate, often intriguing Shakespearian quote, and a List of Characters precedes the tale.  The pace is well maintained, and as the lives of the young protagonists intersect, their secrets and their characters and ambitions are revealed.  The somewhat open ending implies the possibility of a sequel.  Recommended for ages 14+.