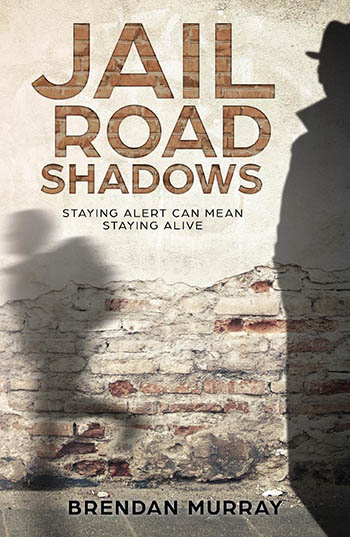 Billy (Bam) McCallum rides his tricycle along Hope Avenue. He waves at Clem Daley, busy with his soldering work in his large garage, open to the street. He spies mad Shirley shouting abuse at poor Mrs Amoroso who is standing at the kerb with a large bowl “Mangiarre, mangiare. Eat, eat, prego!” she pleads holding the bowl towards the older woman. Frank across the road sits on his verandah rolling his cigarettes, hidden amongst his roses but he sees Bam and waves. The day is warm and bright, a gentle breeze bringing the scent of the sea to Bam’s nostrils. It is the Christmas holidays and his parents would leave the doors unlocked and the windows open. The days are long and the neighbourhood an endless playground to explore with his best friend Tilly. It is 1964, Fremantle, Western Australia and only weeks since the last man has been hanged. A shiver runs up Bam’s spine despite the warmth of the sun on his back as he thinks of the green Vanguard and the man with the hat who only days earlier had tried to pull him into his car.

A background in education and author of a number of fiction and non-fiction works Brendan Murray’s carefully crafted, evenly paced prose beautiful captures an Australia of the past; a slower, trusting and more innocence time. A time when TV had just arrived and the influence of American popular culture was taking its hold on a generation. A time of the Beatles, the Flintstones and children playing marbles in the school grounds. But like any era, it had its shadowy elements.  Murray cleverly juxtaposes society’s darker underbelly with the innocence of the times to explore something of a more universal nature.  A terrific read for middle to upper primary. Highly recommended.