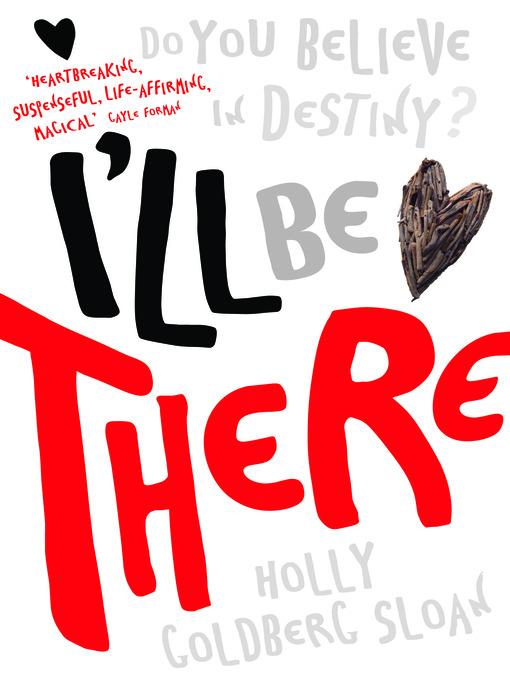 I’ll Be There was USA-based Holly Goldberg Sloan’s debut novel. Billed as a romance and thriller, it follows the trials and tribulations of Emily and Sam who meet when Emily sings the song I’ll Be There in church. She spots Sam at the back of the church and sings it to him, putting a chain of events in motion that are heart wrenching and suspenseful.

The novel also deals with the difficult theme of childhood neglect and abuse through the character of Sam. He lives with his abusive father, and protects and shields his little brother throughout the book until there is a surprising twist at the end. The storyline unfolds painstakingly slowly but the loose ends are tied up very quickly at the end. The resolutions felt a bit abrupt after the slow narrative they followed. Sloan introduces new characters throughout the novel, and explains their behaviour and intentions in a very truthful way. There is no sugar coating less-than-altruistic behaviour. Suitable for age 12+.