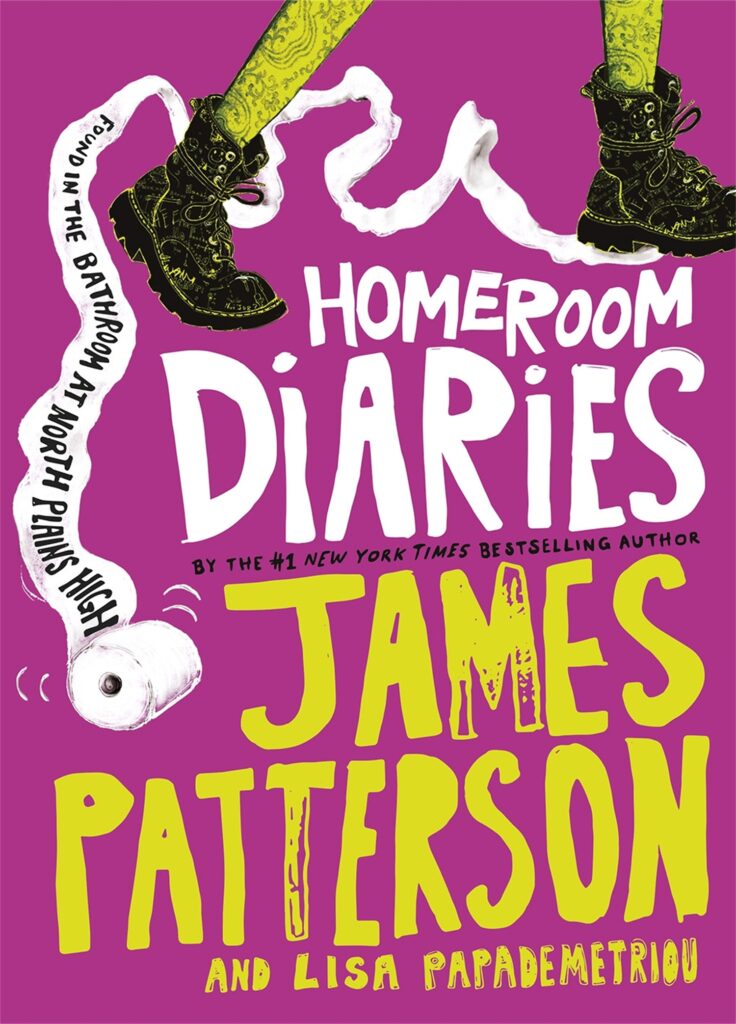 In a combination of text and illustrations, Cuckoo (aka Margaret) tells us about a few months at her high school, through the entries in her daily – and secret – diary.  Her mother has left her, which has happened before, but Cuckoo has been taken in by a friendly neighbour, Marjorie, whom she loves.  But unfortunately that does not have a happy ending.  Cuckoo herself has a past, including a time in the psych ward of the hospital in Portland, Oregon, but at the time of writing she is out and about.  Her main support is a group of friends she has at school, and one teacher.  She feels that she is under surveillance by the other teachers, and there is a bunch of other students, known as The Haters, who torment her friends and Cuckoo herself.

Cuckoo and her friends just want to be happy, and to bring some happiness to others.  If they could achieve that, then smaller outcomes, like being good enough to be accepted into Yale, or getting a pair of Jimmy Chou shoes, would be the icing on the cake.  If this sounds a little schmaltzy, it is, but there is a feeling of such good will in Homeroom Diaries that you will forgive the corniness.  The clever black and white illustrations fill out the story, so that each character emerges as rounded, and Cuckoo’s ups and downs are given extra depth.  Their emotions are at the forefront; tears are frequent, telephones ring at the middle of the night, parties happen, they are in love one day and not the next.  In other words, typical teenagers, and quite loveable.  I think the younger teens will love it.