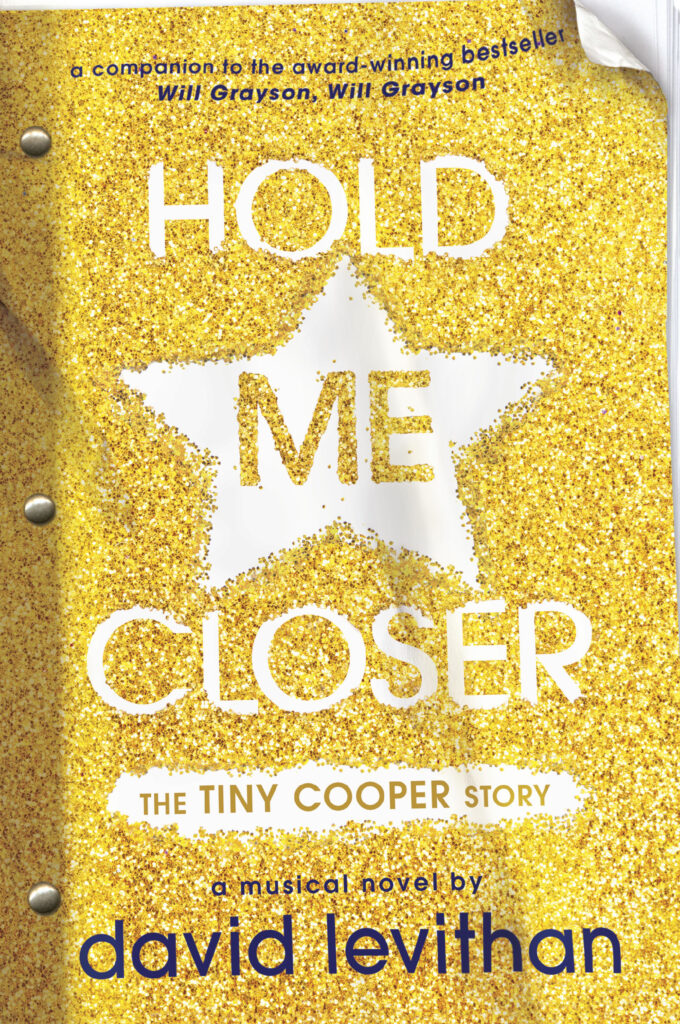 Tiny Cooper is the recipient of one of those rather ironic nicknames because, by his own admission, Tiny is big! This is his life, told in the style of a musical comedy, from his birth to when he is sixteen. Not only is Tiny big, he is also gay. He is on the school football team and is subjected to bullying and discrimination. He has had a range of boyfriends none of whom has lasted long and he really wants someone who will care for and about him. Appearing throughout, is a great parade of characters, albeit some of them appear in bit parts only. As Tiny is the focus of the narrative, we tend to see the characters from his point-of-view, although some of them, such as the ex-boyfriends, do try to justify their actions towards Tiny. In many ways, as he tries to make sense of all this, Tiny is just a little boy lost.

The introductory note (written, we are told, by Tiny Cooper) suggests that the ‘musical’ could actually be staged by high schools, for example, a device to give a kind of authenticity to the idea of the book as a stage production. The shiny gold and silver cover, complete with a large star, suggests the glitz and glamour of an ‘over-the-top’ stage show.

The book moves with a kind of frenetic pace which mirrors a musical. The whole book is set out rather like a libretto for a musical, complete with stage directions. It might well be that the format will limit the audience somewhat as it certainly isn’t a straightforward narrative. There are multiple changes in narrative style with scenes ‘spoken’ directly to the audience ostensibly watching the musical (and thus the reader); there are songs with the way they are to be performed added (eg ‘in full disco tilt’) and there is spoken dialogue between various characters.  Some of the language, while not offensive, does require a mature readership.

The book does promote tolerance and understanding, asking both the characters in the book and those reading it, to accept people for what they are. It urges respecting people for what they are. Appearing from time to time is the Ghost of Oscar Wilde, emblematic of the effects of intolerance, who offers advice to Tiny. The football team stands up to the bullies, declaring their support for Tiny, declaring they don’t feel threatened by him and expressing the willingness to have him on the team.

The whole thing is big, brassy and brash but with an underlying poignancy – a bit like Tiny himself, really.