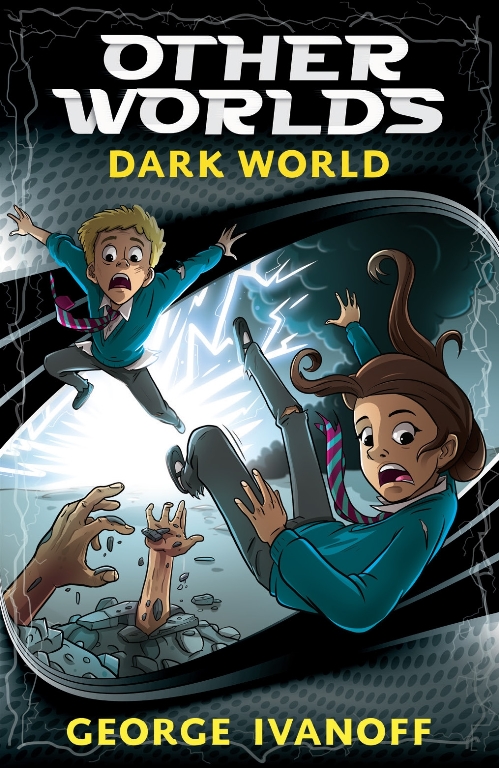 Enter the Other World!

The latest in Ivanoff’s popular Other Worlds series, Game World and Dark World continue the search for the keys that will open up the portals to exciting and possibly dangerous worlds, just waiting to be discovered.  For the uninitiated, the basic premise of the Other Worlds series is that there exist a vast number of alternate realities just adjacent to our own.  Each Other World can be unlocked using a key, which can only be found by one person the in the entire world (although each world may have a number of keys, each key can only have one user).  Each book is a stand-alone story, however there is a thread that runs between them – a dark and destructive force that escaped at the opening of the first book, and pursues the various protagonists throughout their journeys. 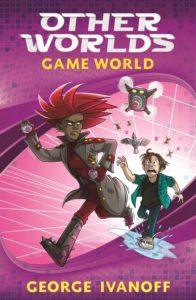 The books are also connected to our reality by the existence of a website that readers can visit – www.otherworlds.net.au – it’s mentioned within the story and suggests that the stories of the characters in the books may in fact be true, which adds an extra layer of excitement to the reading experience.

Game World follows Hall, a gamer geek whose key takes him to a strange virtual world where humans battle computers for ultimate survival.  Anyone who has ever wished they could do in the real world the things they do in the world of video games will relate to Hall’s narrative – a hero who must find the courage to face his ultimate trials not as his avatar, but as himself.

Dark World feels like it could be the conclusion to the series (although there’s certainly room for more), and is the story of student rivals Newt and Rowan who must confront the terrible consequences of the dark power that has been unleashed, and save every world from a terrible fate.

The books are very entertainingly written and will most certainly engage young readers in the 10-14 year old age bracket.  For the most part they remain fairly light-hearted, however the fourth instalment follows a somewhat darker path and the themes and storyline are a little more mature than the previous books.  Ivanoff has done a great job crafting a series that is varied and imaginative with a distinct emotional through-line.

Also nice to see that Ivanoff is clearly a fan of the late great Douglas Adams, and has included one or two references within the books (even going so far as to lift some names directly from some episodes of Doctor Who that Adams penned… a lot of younger readers probably wouldn’t pick up the references… well, mine would, but he is my son after all!)