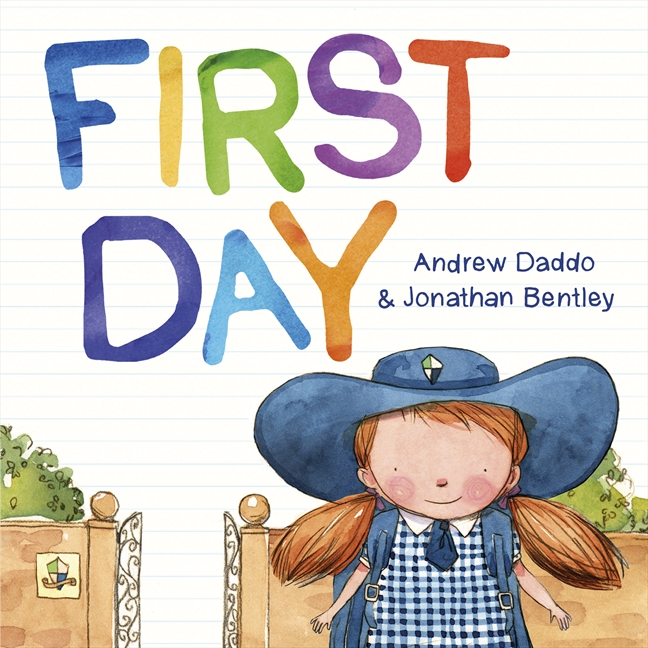 The scenario is very relatable and familiar for young families.  The text is what all good picture book text should be, sparse but to the point, and leaving plenty of room for the illustrator to add to the story.  Which is what he does – the illustrations enhance the text well and create the characters of the mother and daughter.  Recommended, especially for families with children starting school.  RK