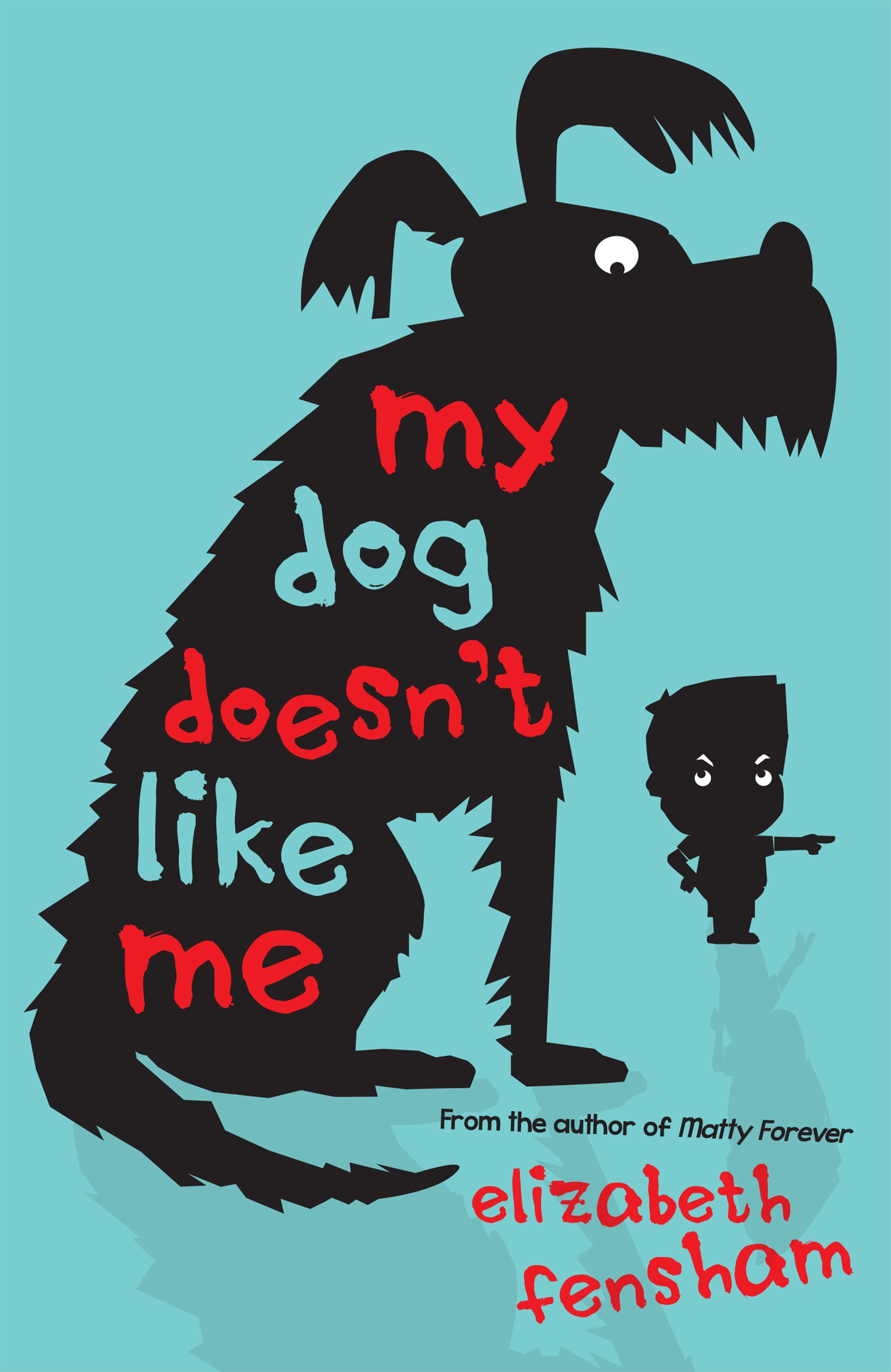 Eric is sad and angry that his dog doesn’t like him, to the point where the only solution seems to run away.  After all, his family seem to like Ugly more than Eric, and he gets blamed for dirty paw marks and bad smells that are clearly the dog’s fault.  Eric tries to get Ugly to like him more, but it’s Grandpa who offers him some help, linking him to a firm-but-friendly dog trainer who explains the long and persistent journey Eric will have to undertake to become Ugly’s friend.  At the end of many weeks, Eric proves that he can manage Ugly – and so his doggy birthday present can stay on as part of the family.

There’s a strong message in this book about dog and human relationships, and the amount of work needed for some dogs to become good family members and some people to become good pet owners.  Eric is well rewarded in the end, gaining the loyal and trusting dog that he so wanted.  Initially, his family seem quite harsh on him, particularly his sister who despite being ten years older than Eric at age eighteen continues to pick on him as if she is much younger.  Perhaps the family would have benefited from some hints from the dog-trainer?  With the skills learned through dog-training, Eric gains confidence in his own abilities – including what it takes to become a successful family member.