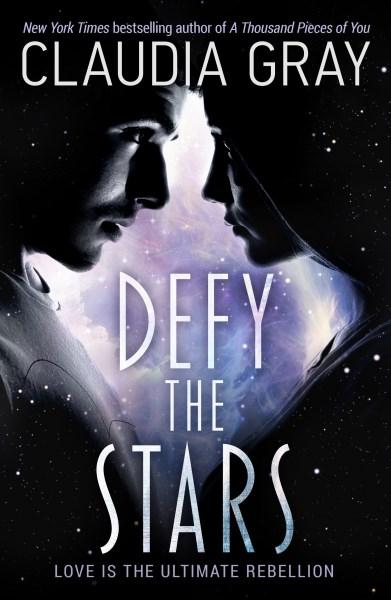 Better known for her vampire fiction, Claudia Gray‘s excursion into science fiction sets a high standard.  Defy the Stars takes place in a far future time when earth has colonised a number of other planetary systems — the colony worlds of the Loop. Its main character is an experimental robot, Abel, the brainchild of a gifted robot maker, Burton Mansfield. Though fundamentally programmed as a computer would be, the programming is so devilishly clever that Abel seems sometimes to cross over into the yearning, questioning, egoistic side of things we call life. This dance around the question of what is life (the subject of a famous 1944 essay by the gifted physicist and Nobel Prize winner, Erwin Schrodinger) forms the dilemma and the tension in this adventure-thriller-romance of a novel.

Noemi is the intergalactic warrior from the planet Genesis who finds herself stranded on a spaceship with this alien robot. As she learns more about Abel’s programming, and as Abel tries to come to terms with reactions not exactly programmed into him/it from the beginning, these two must band together as renegades, runaways, pirates, and possibly as saviours of Noemi’s home planet. There is much action, and along the way a fascinating dialogue between these characters over the question of what it means to be a sentient creature. This can be read, of course, as a series of metaphors for the teenage pupa transforming into human adulthood, but equally it engages us with questions of how we do relate to an increasingly automated and programmed world. Highly recommended for the reader who wants something to think about while experiencing a thrill a page (14 years old to 94 years old).