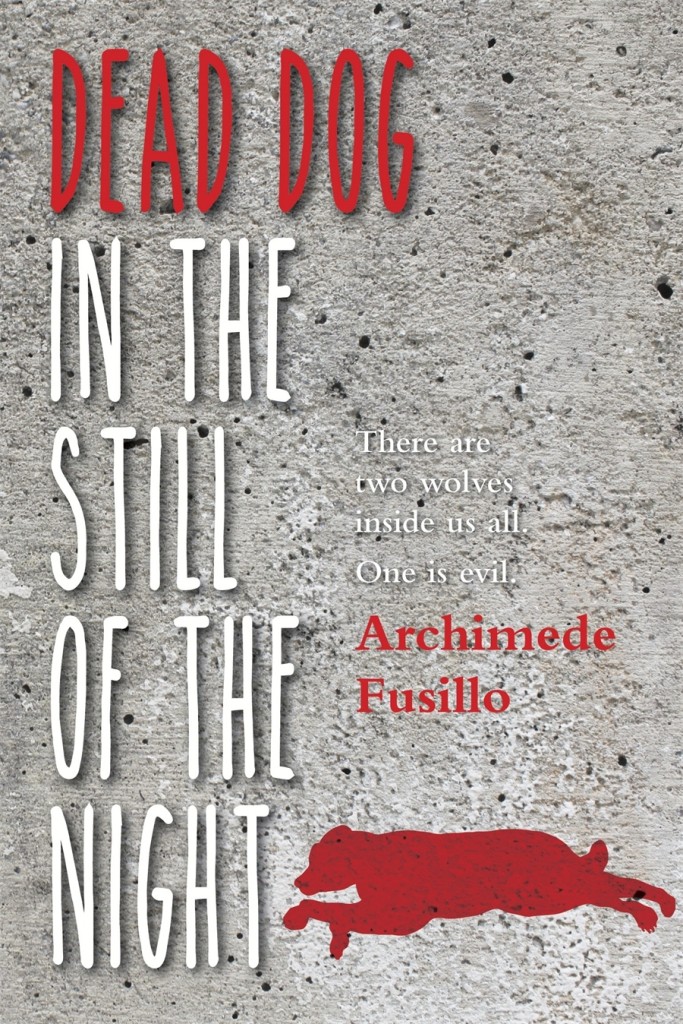 Nearing the end of Year 12, Primo is feeling under pressure.  His life is changing and not for the better it seems.  Primo is an angry young man, and when decisions are made based on emotion, there are turbulent times ahead.  Primo holds a deep resentment towards his adulterous father, now in a nursing home.  He could never understand his mother’s complacency and mistakes tolerance for weakness.  He sees the sins of his father repeated in his older brother’s behaviour.  Now Adrian has been kicked out and has moved back home, feeling sorry for himself and seeking revenge on his greedy mistress.  Primo’s eldest brother, Santo, has decided to step in and resurrect the family business, assuming his rightful place at the head of the family.  Maddy, Primo’s smart and long suffering girlfriend, has waited long enough for Primo to deliver on his promises and calls their relationship quits.  It seems the only positive relationship Primo has is with his loyal, yet somewhat misguided friend, Tone, who rides around in a hearse he calls ‘The Stiffmaster’.  Primo’s first mistake is to take his father’s prized possession, the Fiat Bambino, for a spin without permission.  In a fit of temper he damages the car and must try to make amends before it is discovered.  This leads to more deception and lies and before he knows it, Primo and his mate Tone are caught up in a dangerous game.

This coming of age novel is all about choices.  There are two wolves inside us all.  One is evil.  The subtitle, drawn from a Cherokee proverb, recalls that the wolf who wins is the one we feed.  Primo must face the consequences of his actions and make peace with his demons in order to find his place.  For secondary students.  Teaching notes available.