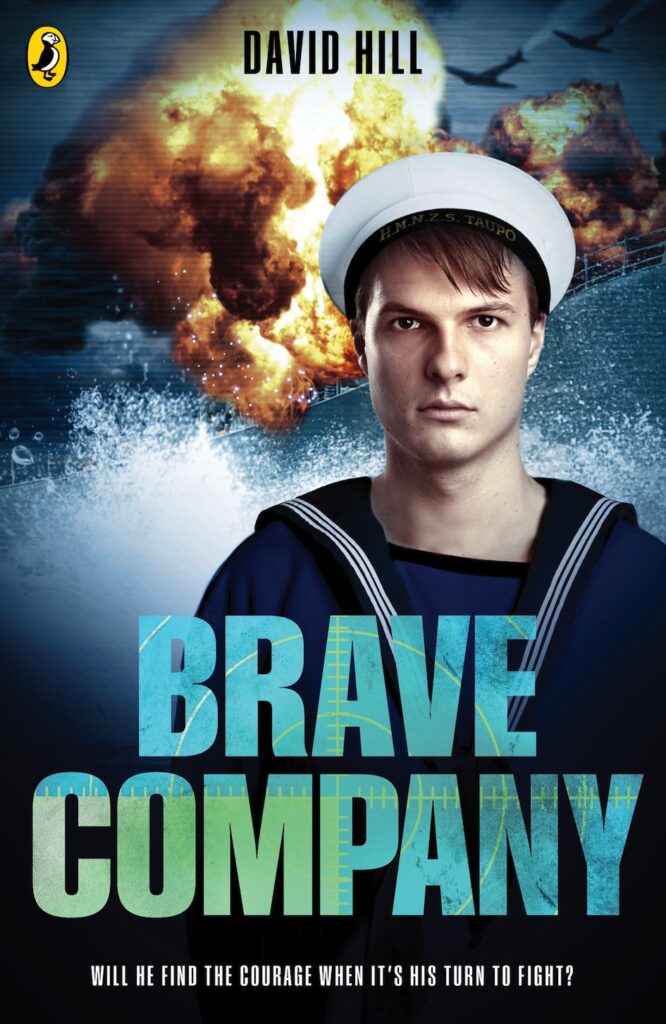 This story explores what it is (and is not) to be a hero.  Young Russell has joined the Navy as soon as his age allowed in order to be someone different from his Uncle Trevor.  His Uncle was generally known to be a hero, having received a Military Cross for his efforts in the Second World War.  Yet, Russell recalls finding a secret official letter that seemed to indicate that his Uncle was being investigated as a deserter.  The thought of his uncle being a coward deeply troubles young Russell and so he eagerly awaits his calling: to be a hero in the Royal New Zealand Navy.  But all is not what it seems and the black and white thinking of hero versus coward is unpacked in this powerful story when Russell becomes aware of the plight of civilian refugees, especially children, in the Korean war of the early 1950’s.  What is the right thing to do: to blindly follow orders that inevitably increase the dangers for mothers and their children or disobey orders and try to help the helpless?  Russell is confronted by this reality himself.  When he comes across a sergeant who was a contemporary of his Uncle and who recalls more detail than the official letter of the particular circumstances of his Uncle’s death, Russell is forced to rethink the nature of heroism.

Indeed, it is the weaving of meticulous detail of period, place, people and culture that makes this story resonate with the reality of war and the need to deconstruct simplistic thinking.  Recommended.  JMcK