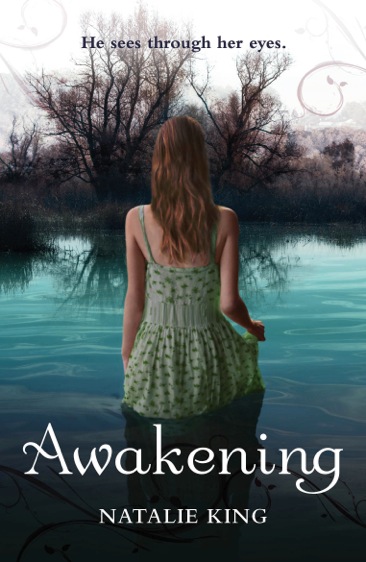 If you are into romantic melodrama with a touch of the supernatural, then you could well get hooked into this story.  When young Zelie, a newly-arrived UK immigrant, goes on a school trip to Lake Tekapo where a remote township in the South Island mountain chain can be found and where she now lives, her life is about to change forever.  She comes across Katie, an extremely ill, fellow school mate who seems precariously focused on a missing amulet which she sees on the bed of the freezing lake.  Zelie, kind-hearted as she is (being burdened by the sudden death of her mother for which she blames herself), reaches into the waters and recovers it.  Surprisingly, Katie doesn’t want it and insists that Zelie keeps it, leaving the place quickly.  Little does she know that now she is literally possessed by another spirit, the voice of a young man Tamás who has been frozen in this space (the amulet in the lake) since 1918.  It is one thing to have an alter ego as it were, but another to have an intimate but separate identity (of the opposite gender) that literally sees through your eyes and constantly communicates, insisting on his needs, his desires and the fulfilment of his story.  Zelie initially resists (believing herself to be having a psychotic episode) and tries to remove the necklace but is unable to do so.  Over time and circumstance, she begins to empathize with Tamás and believe in his goodness.  It is a fraught relationship, especially when Otis, the coolest and hottest guy in the school, seems obsessively focused on Zelie too.

As to be expected, all is not obvious in this story of witching, Guardianship and the desire for power by evil beings.  What is the dark mystery behind the story of Tamás; is he evil incarnate or a lost soul struggling with identity issues across time and space?  Is Zelie strong enough to cope with the dark side of life and living?  High drama it is, where each page bursts with superlatives, but once you are hooked, there is no turning back.