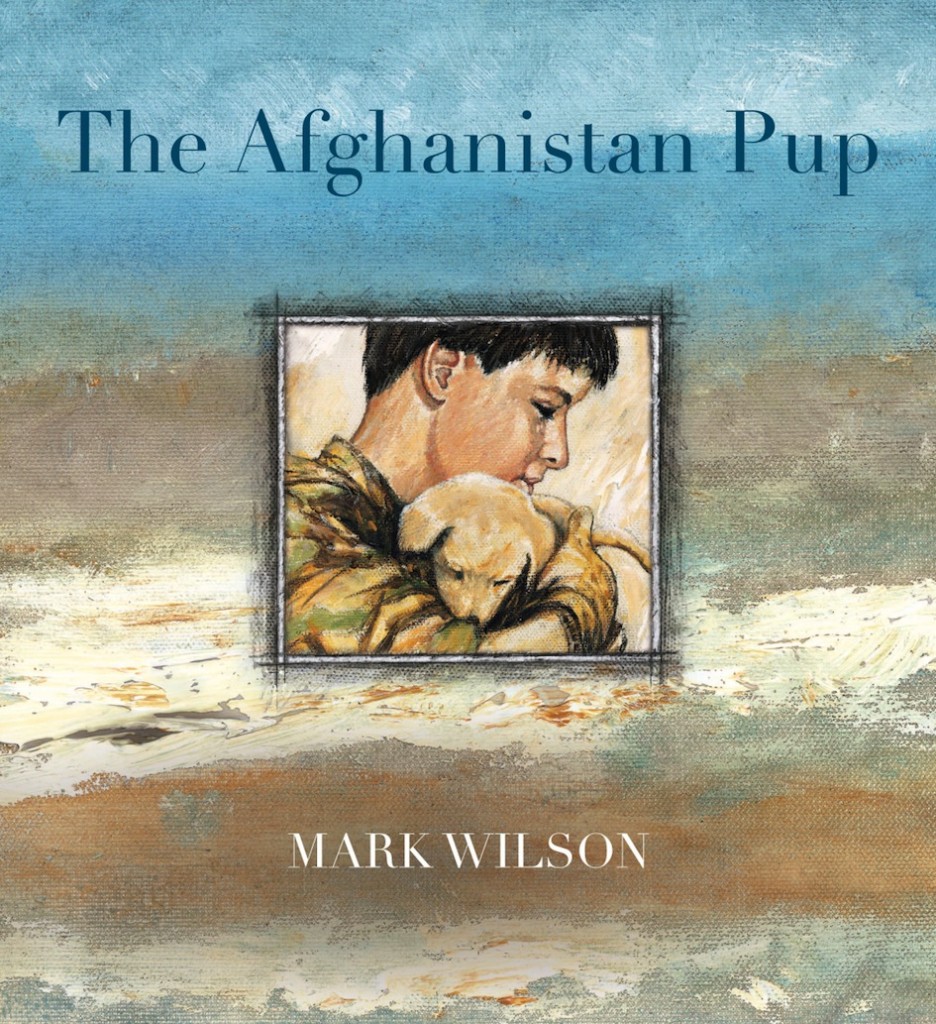 These two titles are part of the series, Children in War, which explores children’s experiences of, and reactions to, four different wars involving Australians. My Mother’s Eyes is a moving story of duty and sacrifice. A brave young boy looks after his family and the farm they love after his father dies in an accident. Then comes the First World War. Like so many young men at this time, William enlists at the age of sixteen to join the ‘great adventure’ and do his bit to end the war. The open ending allows the reader to ponder the tragedy of war and wonder if the boy returned.

The main narrative of The Afghanistan Pup follows the life of a puppy abandoned at birth, then found and loved by a young Afghani girl called Kinah. After her school is destroyed, the injured pup once more faces death but is rescued by an Australian soldier who has arrived to help rebuild the school. The two bond, but the war intensifies and after some months of fighting, tragically the soldier is killed. When his friend does not come home, the little dog returns to the school and is reunited with Kinah.

Mark Wilson does historical fiction so well. He skilfully weaves narratives that tell stories of tragedy and hope with his extraordinarily evocative illustrations. Snippets of newspaper clippings, reports, poems and letters enrich the stories and add layers of meaning. His artful use of colour, line and texture capture the action and emotion of the moment and bring the reader into the story. Author notes at the back provide some facts that add extra depth.  His work is powerful and touching. I had to wipe a tear from my eye. So many Australians have been touched by war in some way. Readers will bring their own understandings and memories to these stories and the beauty of these multi-layered books is that they are accessible to all.

Teacher Notes and Activities for The Afghanistan Pup are available on the Lamont Books website.

Teacher’s Notes for My Mother’s Eyes are available on the Hachette website. 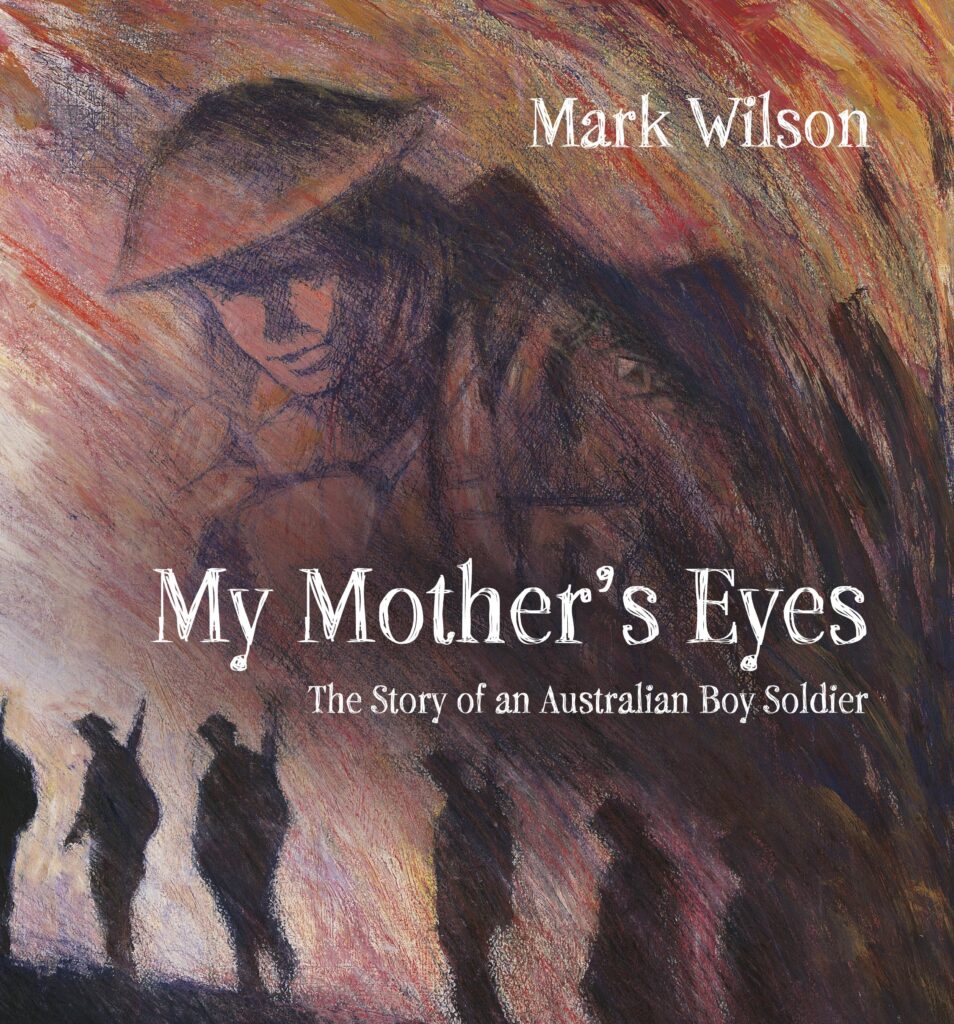