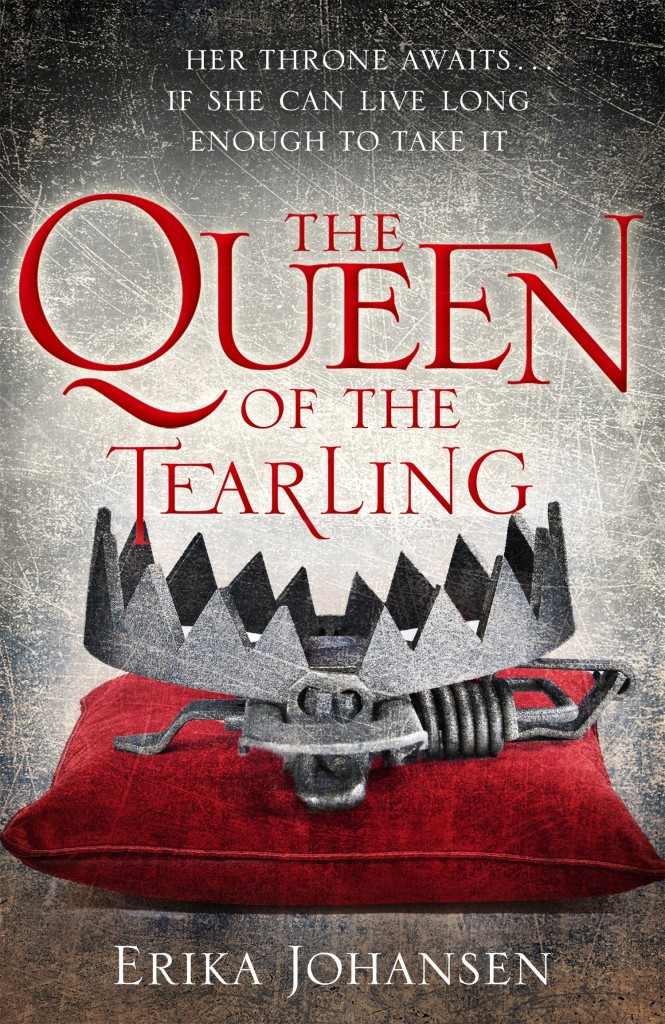 Set in earth’s distant future on a mysterious post-apocalyptic piece of land involving the passage of a young girl who becomes Queen of a divided, corrupt kingdom amidst attempts on her life.  Kelsey Raleigh’s Queenship is in part signified by an increasing ability to harness the power of an enchanted sapphire she wears.  Her subsequent refusal to pay a yearly tribute of slaves to a neighbouring kingdom provokes further opposition which Kelsey and her Guard put down.  The book closes with the prospect of a major war between the Red Queen of Mortmesne and the Tearling, and two volumes to follow.

This competently written first novel has received a screenwriting deal from Warner and been celebrated as a variant of The Hunger Games and a female Game of Thrones.  A recent review from Tor criticised the way we are kept at a distance from Kelsey and I would agree.  So far the author has not learned the art of balancing action with introspection, but her writing shows signs that this might change and develop over the whole of the series.  Overall, a strategic mix of adventure, fantasy, romance and politics with some nice survival details from earth’s culture including cosmetic surgery and rudimentary technology.  A cross-over novel.