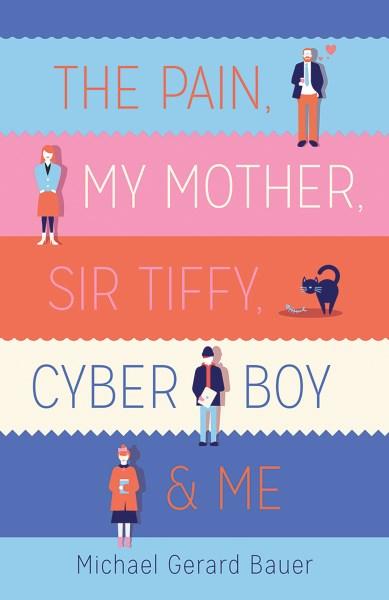 Fifteen-year-old Maggie’s life is not easy. She desperately wants an A for English, but is not getting more than a B+. She would very much like some friends, but at the last party she went to she made such a fool of herself that no-one wants to be too close to her. She needs a partner for the Year 10 dance, but one boy she asks visits her wearing offensive clothes, and the other boy refuses her. A very scruffy cat has been left with her, and keeps spilling milk and urinating on her bed, and worst of all, her mother is seeing a man whom Maggie calls The Pain.

Poor Maggie. She jumps to conclusions too quickly, and judges people too harshly. Only a friendly nun and an old man at a nursing home are able to show her the way to live.

Bauer has the gift of telling a story with panache, even though Maggie’s voice becomes strained with too many attempts at humour that fall somewhat flat. Other developments are well described: her increasing understanding of her own weaknesses, her growing affection for The Pain (and the cat), and her deeper reflections on Bertie, her partner in the nursing home. There are also bright scenes, such as when Maggie and her partner are taken to the dance in a highly desirable way, and when Maggie’s annoyance gets the better of her when she defends a friend. By the end of the novel, not all of Maggie’s needs are met, but she is well on the way to becoming a nicer person.