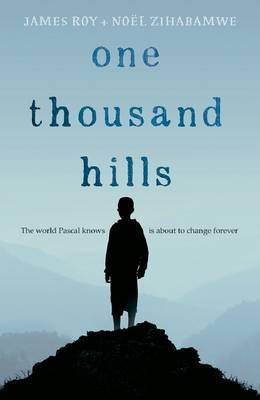 Pascal and his family live in Rwanda, where his father works in Ruhengeri, the nearest town to their small village, Agabande. His eldest brother is studying in Belgium, and it is in a secondary school in Belgium that the novel begins. It is 1999, and Pascal is being interviewed by a counsellor, to whom he relates his experiences. He recalls his calm and normal life until April, 1994. Pascal plays with his friends, annoys his little sister, Nadine, and is teased by his older brother. There is something going on on the radio about cockroaches, but Pascal does not realise what is happening. All he understands is that his teacher is in tears more often. On page 173, half way through the novel, catastrophe strikes Pascal and Nadine.

The attacks in Rwanda on the Tutsi people by the Hutus were reported across the world, but the horror was largely ignored. There was no intervention by foreign forces, despite eight hundred thousand deaths. The novel shows us how terrible it was for the survivors.

Initially the action is less than arresting, although the picture of Rwandan life may appeal to the more contemplative reader. When the crisis arrives, so does compassion, although the source of the hatred between Tutsis and Hutus is never explained or its history revealed.

The joint author of One Thousand Hills was a witness to the genocide, and his story needs to be told. What could have been done? How could this terrible happening have been avoided? There are no answers given here, but plenty of room for discussion.